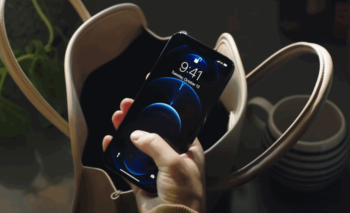 Apple released a new featurette for the iPhone 12 and iPhone 12 Pro on YouTube — right as pre-orders for the two devices went live across the globe, touting the latest and greatest iPhone as ‘the most powerful iPhone ever’.

The ad starts with a series of quick close-up shots of a shiny new iPhone 12 against the backdrop of an upbeat show tune, only slowing down to emphasize the 5G icon in the device’s notification area. It definitely looks like the iPhone 12’s 5G capability is the platform Apple is pushing as a major feature of these new devices. But with mmWave 5G not supported on iPhone 12 models in Canada, don’t get too excited yet. 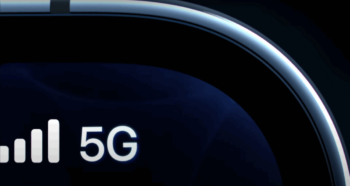 The ad then cuts to a woman taking her iPhone 12 out of her purse and unlocking it, which sends out a menacing shock wave through her surroundings — imagery of how powerful the iPhone 12 really is. Cue fade-to-black, and the words ‘The most powerful iPhone ever’ shown across the dark canvas.

Packing Apple’s A14 Bionic chipset under its hood, anything on the market right now doesn’t even come close to touching the performance of the iPhone 12. Apple may be advertising the newest iPhone as ‘the most powerful iPhone ever’, but there’s no shying away from the fact that the iPhone 12 is the most powerful phone available right now.

Expect official benchmarks to be released next week when embargos are lifted on the first hands-on ‘reviews’ of these new iPhones.