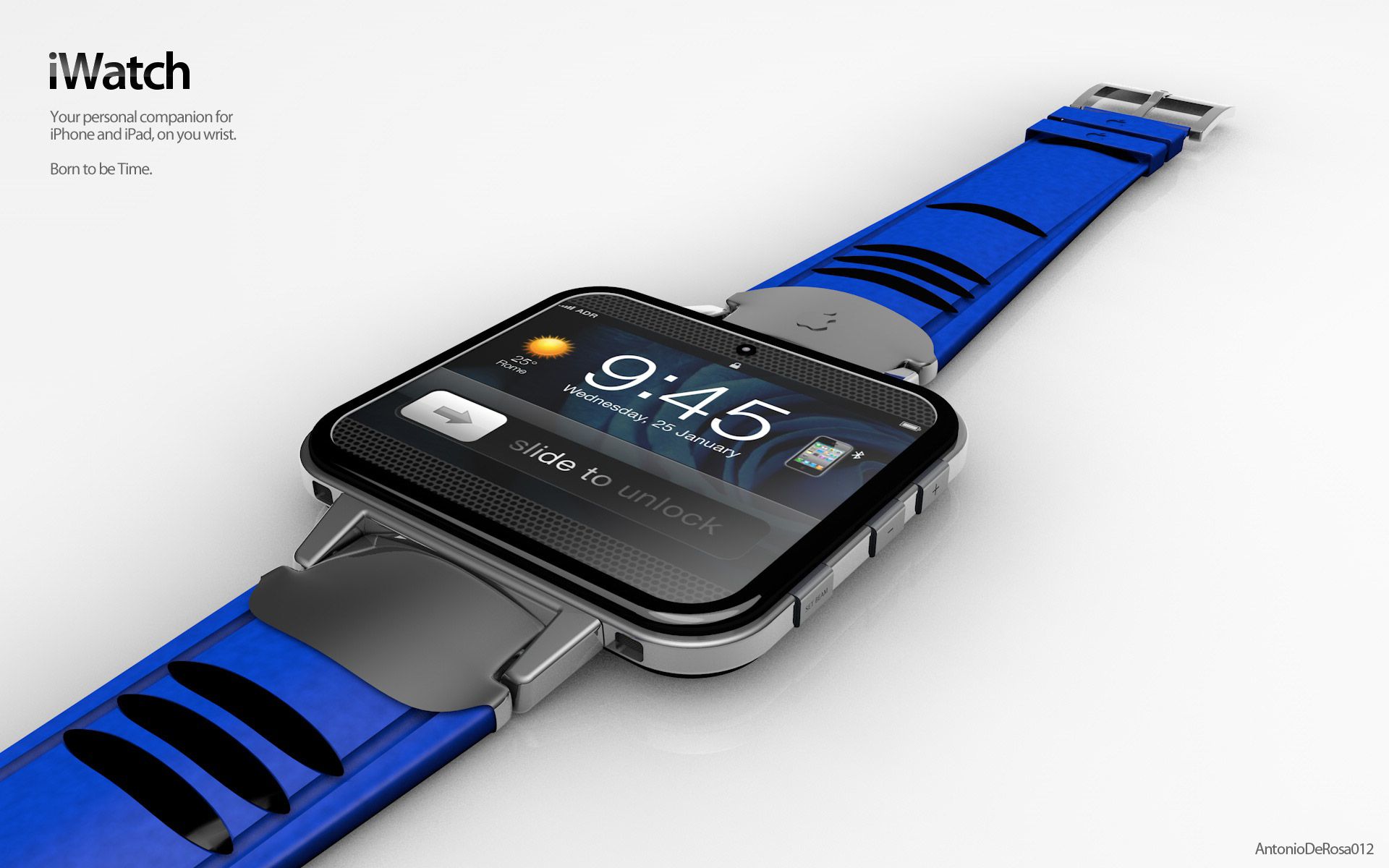 The Information’s Jessica Lessin reports Apple’s iWatch is running into some issues during its development. The report does not go in to very much detail but the three main aspects that are causing these issues are screen technology, battery, and manufacturing.

Apple reportedly is having issues settling on a screen technology, which will also have tremendous effects on the battery life of the device. Late last year Apple was said to have halted advanced prototyping of some unknown devices with one of their manufacturers. It has not been confirmed that the manufacturer had anything to do with production of the purported Apple iWatch.

Bryan James, who worked for Apple on the iPod lineup, has left for Nest. James was reportedly working on the iWatch team before his departure. The founder of Nest, Matt Rogers, holds a patent with James for a watch-like device, which may hurt Apple in the long run. Rogers also worked at Apple. Losing two key players at Apple would never be good news for the company.

All of the reports above are speculations and have not been confirmed in any way.