On Monday evening, AppleTrack reports unnamed sources familiar with the matter are claiming “Apple is gearing up to release their first pair of Apple-branded over-ear headphones.”

These rumoured headphones are said to have AirPods branding and may launch as soon as Tuesday.

Previous rumours have claimed these so-called ‘AirPods Studio’ wireless headphones would have premium sound quality, auto play/pause when putting them on and off your head, noise cancellation and also instant pairing like AirPods do today. Pricing was previously rumoured at $349 USD (or $446 CAD after exchange rates).

Last month, 9to5Mac found an image placeholder within iOS 14.3 beta that revealed new over-the-ear headphones, which looked like a previous concept of what AirPods Studio headphones would look like. 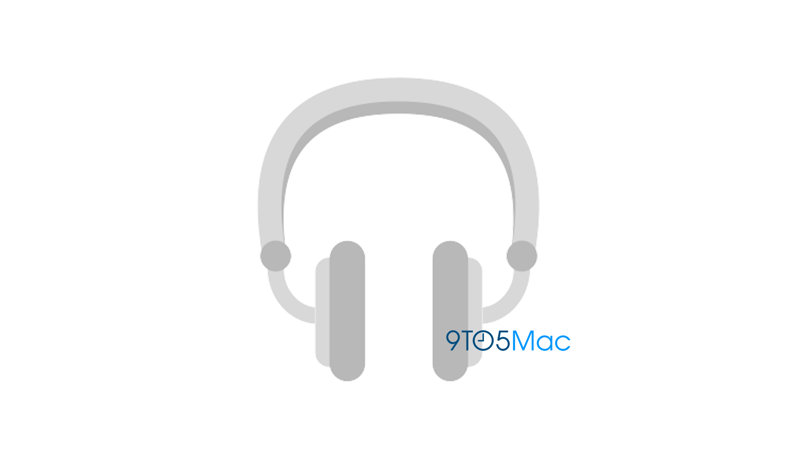 If anything does get announced from Apple tomorrow, keep tabs for 6am PT/9am ET for any press releases and such. When it comes to rumours like these, all we can do is wait and see if they materialize or not, putting AppleTrack’s rumour track record at stake.

Is your wallet ready for one more Apple product this holiday season?