The three new iPhones that Apple is expected to launch on Tuesday reportedly support wireless charging, but the company’s first-party wireless charger isn’t yet ready, according to an insider. 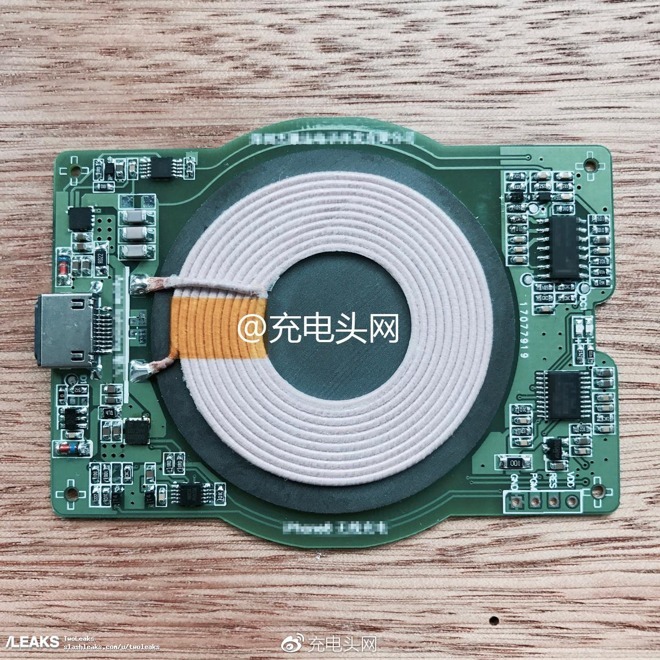 Mere hours ahead of the unveiling of the long-awaited iPhone X (or whatever Apple’s gonna call its 10th anniversary iPhone), famous Apple analyst Ming-Chi Kuo of KGI Securities has claimed that wireless charging won’t be ready for prime time at the release of the new iPhone, reports MacRumors.

“Apple’s own-brand wireless charger is not expected to debut on Tuesday,” Kuo wrote on Tuesday. “Which we believe is primarily because Apple has higher requirements for wireless charger RF specifications, so there will be no definite mass production timetable prior to technological breakthroughs.”

Instead, Apple will let third-party manufacturers offer their wares (supporting the Qi-charging standard that the new phones are expected to support) instead. As it’s an industry standard, there are already a whole bunch of charging stations that could potentially be compatible.

At this point it’s still unclear whether Apple’s charger, apart from design, will offer any benefits over third-party chargers. Samsung, for example, sells its own fast charge wireless charging bases that are able to charge a battery much faster than third-party solutions.

We’re now just a few hours away from the official unveiling of the tenth-generation iPhone X, iPhone 8, iPhone 8 Plus, Apple TV 4K, Apple Watch Series 3, and more, all taking place at the Steve Jobs Theater at Apple Park. Stay tuned to IIC for the latest coverage.