Apple Music is planning on open two “Mac Labs” in India in partnership with Oscar-winning music maestro AR Rahman in the near future. 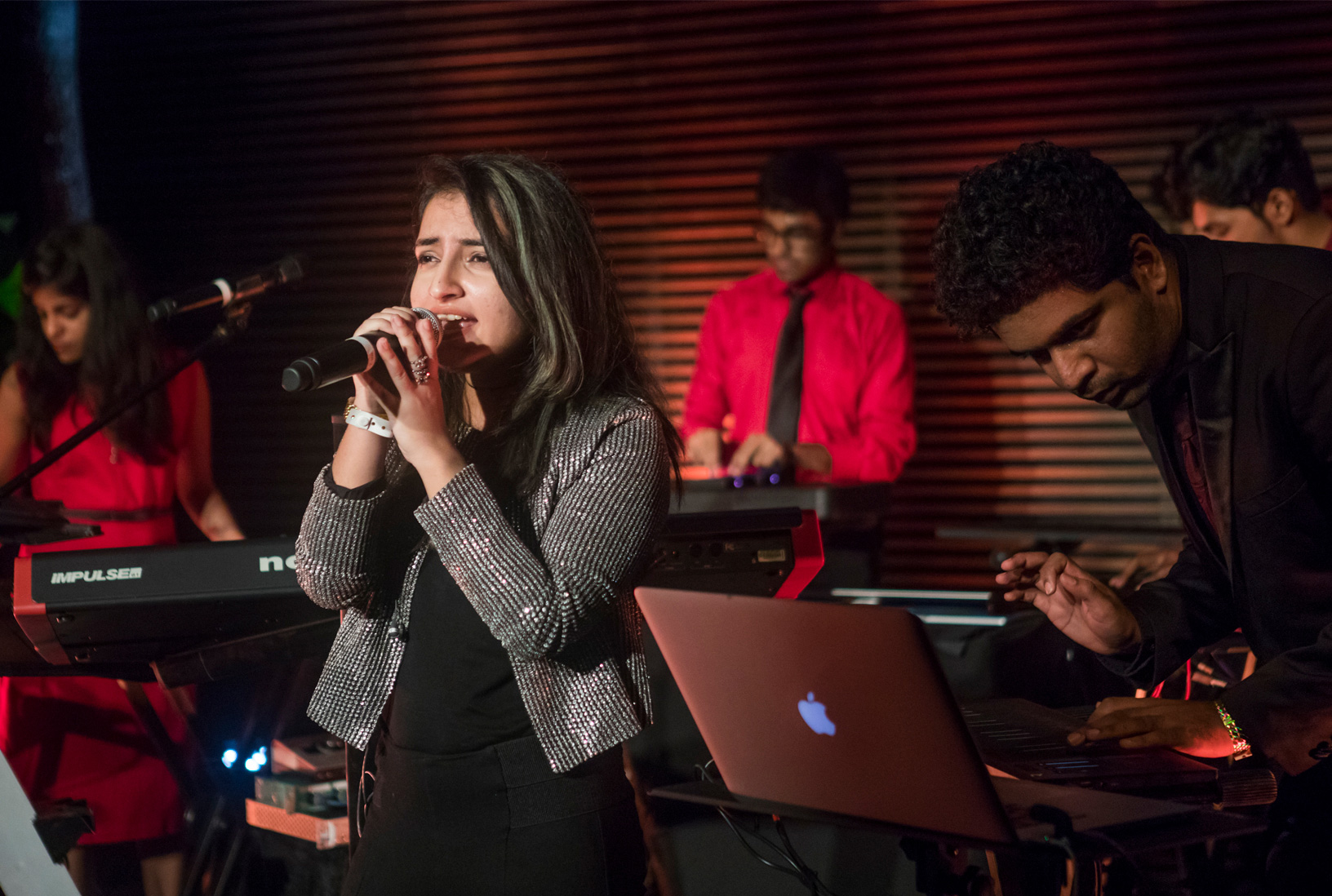 According to a new press release from Apple, will be opening two so-called “Mac Labs” at the KM Music Conservatory’s campuses in the Indian cities of Chennai and Mumbai with the purpose of teaching students how to create music using Apple’s digital audio workstation (DAW), Logic Pro X.

“It’s an honour to be in Mumbai and I am humbled to be in the presence of the talented A.R. Rahman to make this announcement together,” said Cue.

“Apple Music and the KM Music Conservatory share a deep love in discovering, sharing and nurturing musical talent and we’re proud to be supporting such an institution that is investing in the future arts and music community,” Cue continued.

AR Rahman is a self-professed Logic Pro X loyalist and wants to familiarise his students with the software too.

“Music is a healer for today’s world and we share the same affinity and love of music with Apple Music,” Rahman said. “The labs and scholarships at KMMC make an invaluable contribution to helping to develop the talents of tomorrow’s musicians and composers. For over 20 years, I’ve been a loyal Logic Pro user and am excited to be on this journey together with Apple.”

Apple is taking deep interest in the India, the world’s fastest-growing smartphone market, where Apple has a marginal share of 2-3%, even as it competes aggressively in the premium segment. At a time when global sales are slowing, India has become a critical market for the company to have more than a foothold.