Rumors for the iPhone 8 are now coming in thick and fast. The latest report about the color of the phone suggests it will come in three shades and one of them is a new color we’ve never seen before. 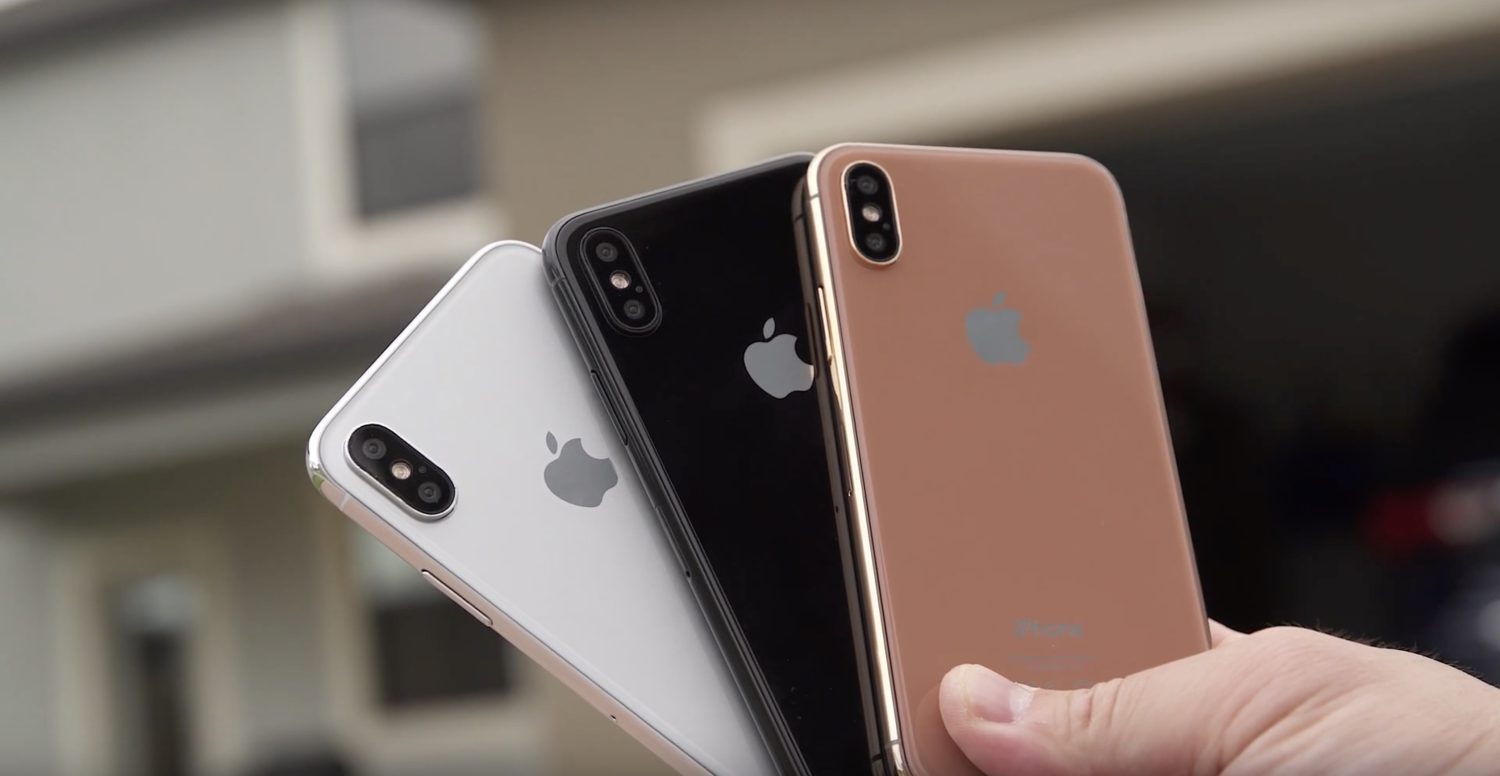 We’ve already heard the new Apple handset could arrive in a new color option, and now a sketchy report claims that new hue will take the form of ‘Blush Gold.’

A post on Chinese social media site Weibo, supposedly from a “Foxconn insider,” claims that’s the final monicker for the color, following rumors last week of a “Copper Gold” finish being cooked up.

Over the weekend, mobile reporter Benjamin Geskin took to Twitter to share what he found out from a Foxconn insider about the upcoming Galaxy S8/Note 8 rival. In his tweet, he stated that the third color option for the iPhone 8 is known internally at Foxconn as “Blush Gold.”

It’s reportedly the internal name for the color of the phone, so it may be called something else when the phone is actually announced. Apparently, it’s more of a copper shade than the rose gold we saw on the iPhone 7 and iPhone 7 Plus.

Alongside the purported name for the finish, Geskin and the original post claim the Blush Gold iPhone 8 will only be offered in the 64GB and 128GB storage tier options.

The Jet Black iPhone 7 is currently only available in the 128GB and 256GB capacities, so it’s not without precedent for Apple to limit storage options on a particular color handset. Why the new Gold hue would be limited to the middling 64GB and 128GB models remains unclear.