Slashleaks has posted what appears to be an alleged new colour option for Apple’s ‘iPhone 8’, expected to launch this fall.

While the following images could have been easily faked, they popped up on China’s Weibo and seemingly hint a new colour in some sort of copper could debut appear this September: 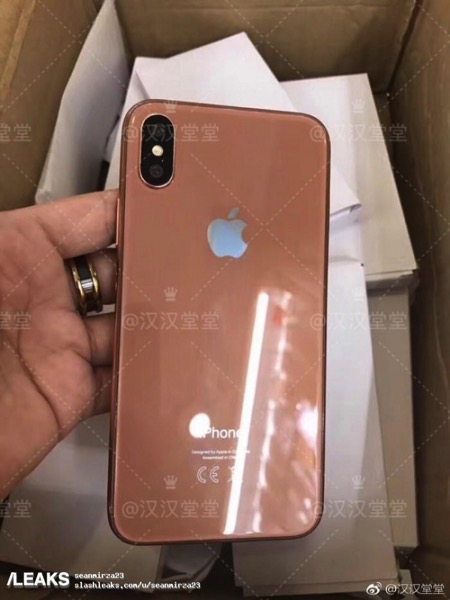 Here’s an alleged image of this copper gold iPhone 8, next to black and white models, which appear to be dummy units: 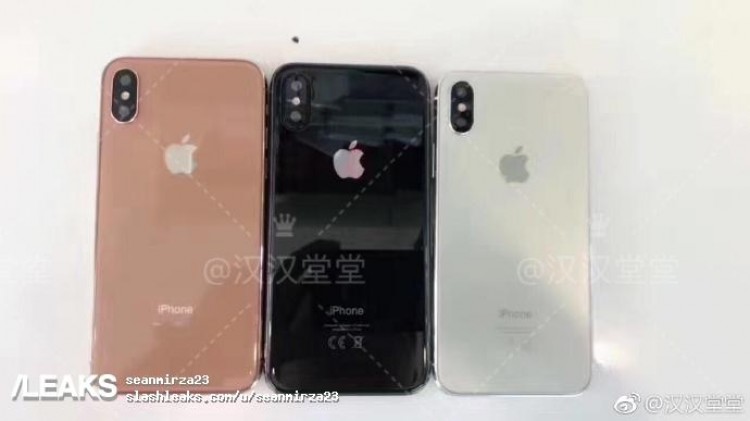 Here is a second set of images from Slashleaks, showing a better glimpse at this new alleged colour: 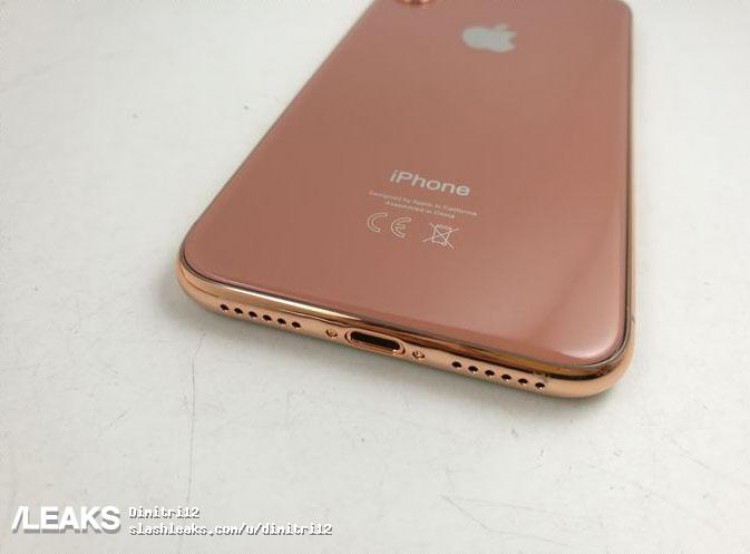 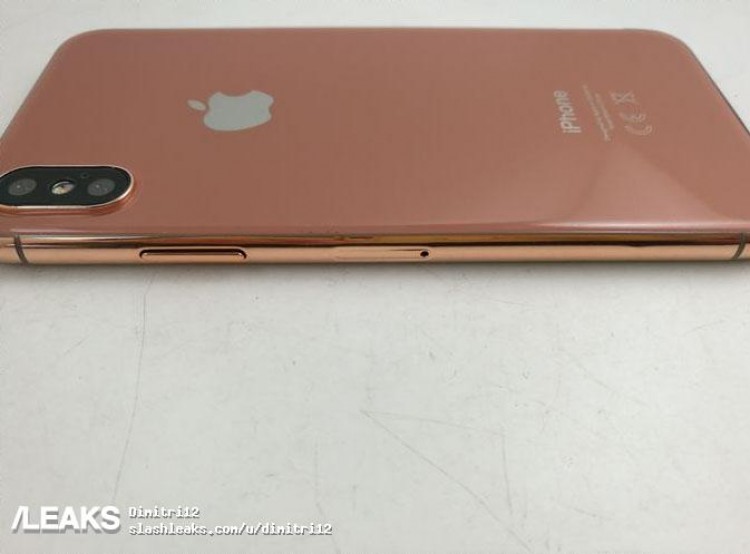 Last year, Apple introduced two new colours for the iPhone 7 and iPhone 7 Plus: Jet Black and Black. What colours could we see debut this year? Could white make a comeback?

Apple’s accidentally leaked HomePod firmware has provided various hints about what’s coming for ‘iPhone 8’, such as its new face recognition feature, said to apparently be even work if your device is laying flat on a table. The next iPhone resolution is predicted to sport a 2436 x 1125 resolution.