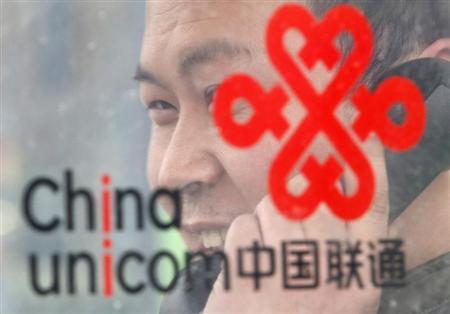 The news agency has added his voice to reinforce earlier rumours claiming that this year Apple won’t delay the Chinese iPhone launch by weeks or months. A mobile phone retailer has even suggested that it will sell the new iPhone models on September 25.

Apple said earlier this week it was holding a satellite event in Beijing on September 11, the day after it is expected to unveil its latest iPhones in the United States. The September 11 event is the first time Apple will launch in China at almost the same time as in the United States, underscoring the importance of the Chinese smartphone market, the biggest in the world.

“There used to be a wait of a few months before Apple launches their latest products in China, but nowadays, China is too important a market for Apple and so it will be the first batch of markets to start selling the low and high-end iPhones next week,” said a source at one of the telecom carriers, who declined to be identified as he was not authorized to speak to the media.

China Telecom accidentally teased its iPhone 5S and 5C preorder page yesterday on Weibo, but pulled it back shortly afterwards.

The imminent Chinese launch is part of Apple’s efforts to gain market share in China, which wasn’t too bright lately, as we previously reported.

What looks to be certain, though, is that China Telecom and China Unicom will accept iPhone pre-orders shortly after the launch in Beijing.

Apple has lost significant market share in China, ranking No. 7 in the second quarter of 2013, down from No. 5 in the first quarter, Canalys, a market research company, said.

In this week's edition of his Power On newsletter, Bloomberg's Mark Gurman speculated that Apple could launch an even pricier iPhone model, positioned above the "Pro Max," as early as 2024. The renowned analyst previously reported that Apple could rename this year's iPhone 15 Pro Max the iPhone 15 "Ultra." However, he now believes the company is...
Nehal Malik
29 mins ago