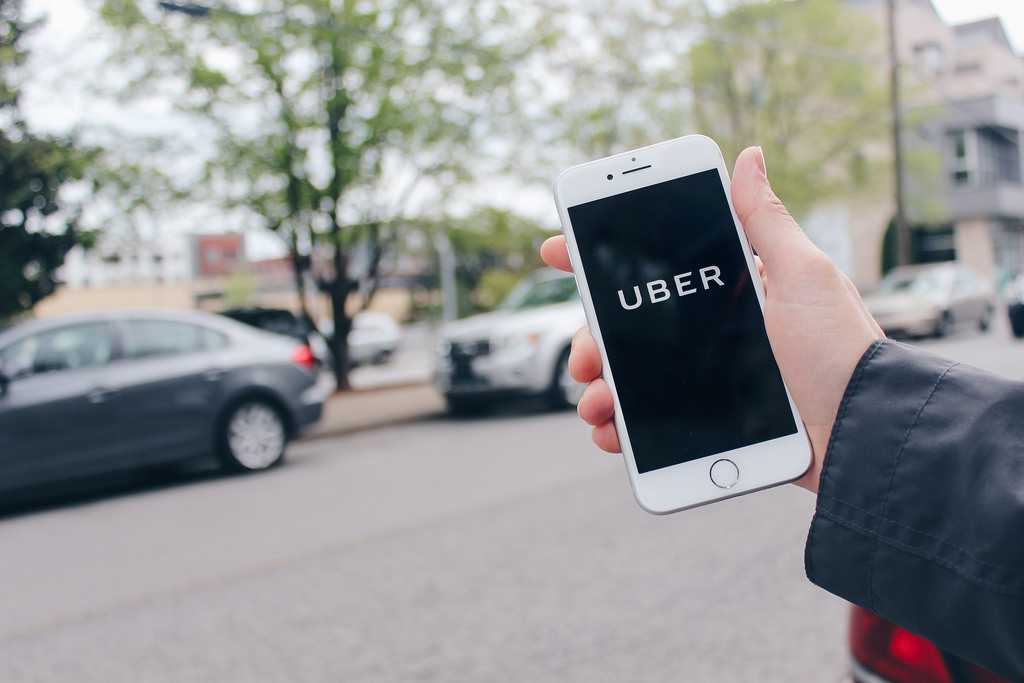 Even though ride-sharing services like Uber are not currently sanctioned in British Columbia, that hasn’t stopped several companies from setting up, catering largely to Chinese customers, reads a new report from Bloomberg.

According to the report, several Chinese-language apps are currently operating in the province’s shadows, ferrying users from point A to point B, exactly like your average Uber or Lyft ride would. The caveat? Apart from navigating the app, users need to “preferably speak Mandarin or Cantonese so the drivers don’t think you’re a cop.”

“Our goal isn’t the Chinese market — of course we’d rather have a larger market, all Canadians,” says Daniel Xiao, finance director at Gokabu Group, whose ride-hailing platform Kabu says it holds an estimated 90 percent share of the market.

These clandestine ridesharing services operate in direct response to old-fashioned laws that prohibit companies like Uber and Lyft from conducting business in the province. New legislation, however, doesn’t seem like it will pave the way for the aforementioned companies to function as they would like to.

“The legislation could allow the provincial Passenger Transportation Board to cap the number of vehicles, restrict the areas in which they can operate, and set the rates they can charge,” reads the report. “In other words, to regulate ride-sharing so that it looks more like the dysfunctional taxi industry it already oversees.”

Against this backdrop, Kabu and other Chinese-language competitors are thriving in the province. Daniel Xiao says users demand has increased on average 26 percent per month since his Kabu service began operating in 2016. According to Xiao, the highest-demand trip is generally the short journeys that link gaps in Vancouver’s “spotty” public transit network.

The province’s archaic rules are contrary to the ride-hailing business model in operation around the world, and they seem designed to keep Uber and Lyft out of the market, clearing the way for a taxi-controlled ride-hailing app called Kater, all while illegal Chinese-language apps defy British Columbia’s weak enforcement of the law.