Former Apple and Tesla engineer Chris Lattner, the creator of Apple’s Swift programming language and many other developer tools, will join Google to work on artificial intelligence (AI). 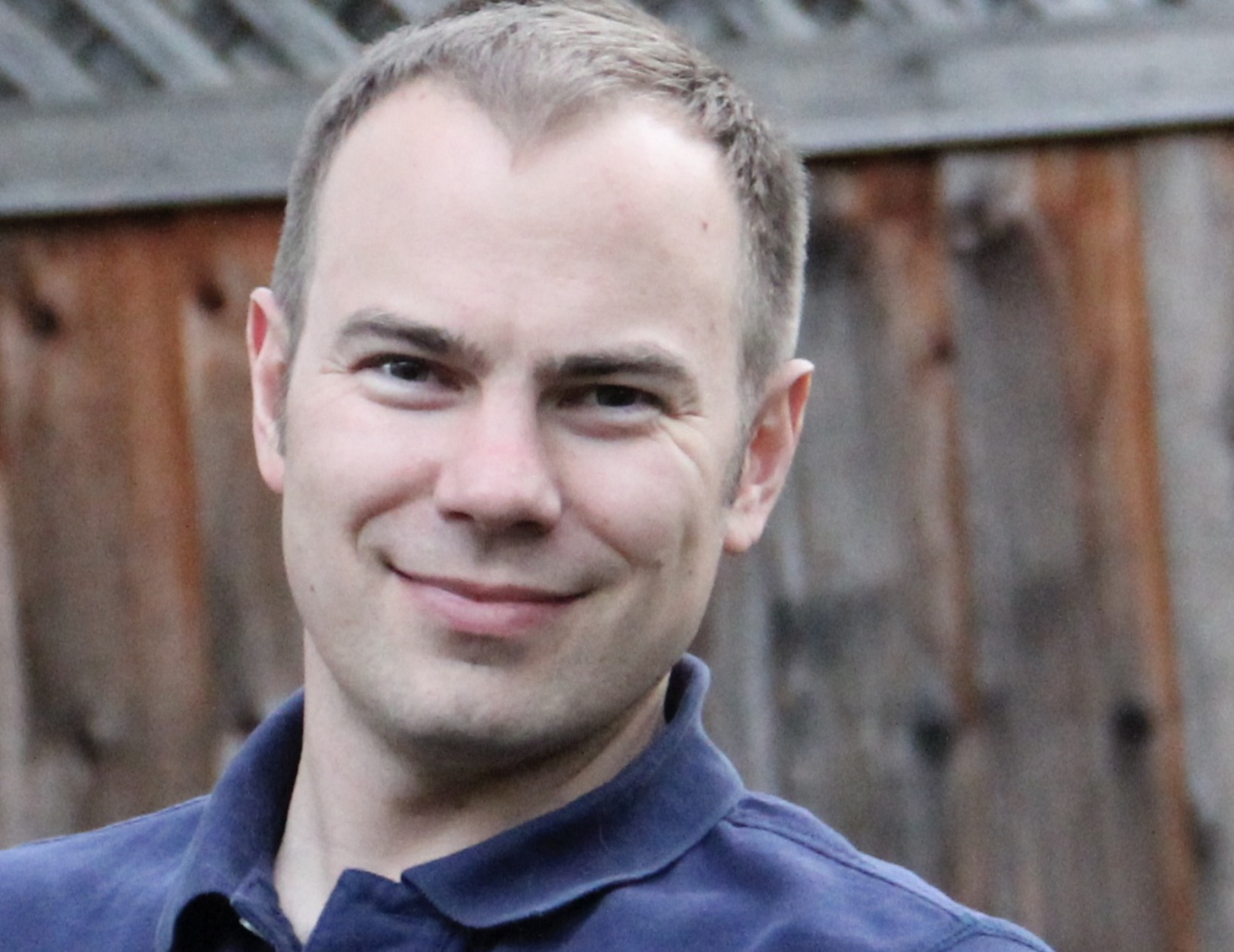 Chris Lattner, who worked at Apple for more than 11 years — notably as the creator of the Swift programming language and many other developer tools — announced yesterday that he is joining Google Brain, an artificial intelligence-focused research project, reads a new report from Bloomberg.

“AI can’t democratize itself (yet?) so I’ll help make it more accessible to everyone!” Lattner tweeted.

I'm super excited to join Google Brain next week: AI can't democratize itself (yet?) so I'll help make it more accessible to everyone!

Lattner will tackle issues associated with TensorFlow, Google’s system designed to simplify the programming steps for AI, says a Bloomberg source with knowledge of the situation.

The Google Brain team tackles issues associated with deep learning and AI, working along with other teams at Alphabet and DeepMind.

“We believe that openly disseminating research is critical to a healthy exchange of ideas, leading to rapid progress in the field,” the Google Brain team states on its website. “As such, we publish our research regularly at top academic conferences and release our tools, such as TensorFlow, as open source projects.”

Lattner left Apple last year to join Tesla, where he worked on leading engineering for the carmaker’s Autopilot assistive driving feature. The new position didn’t seem to be a fit for him, as he left Tesla just five months later, saying that he was looking for a new role.

He was at Apple for more than a decade, where he spearheaded the creation of the Swift programming language that the company has pushed as the next-generation tool for building iPhone, iPad, Apple Watch, Mac, and Apple TV apps. Lattner is also the founder and chief architect of the LLVM Compiler Infrastructure open source project.