Google’s UK-based DeepMind AI company has opened its first international office in Edmonton, as the artificial intelligence lab starts to ramp up its overseas engineering efforts, reads a new blog from the company. 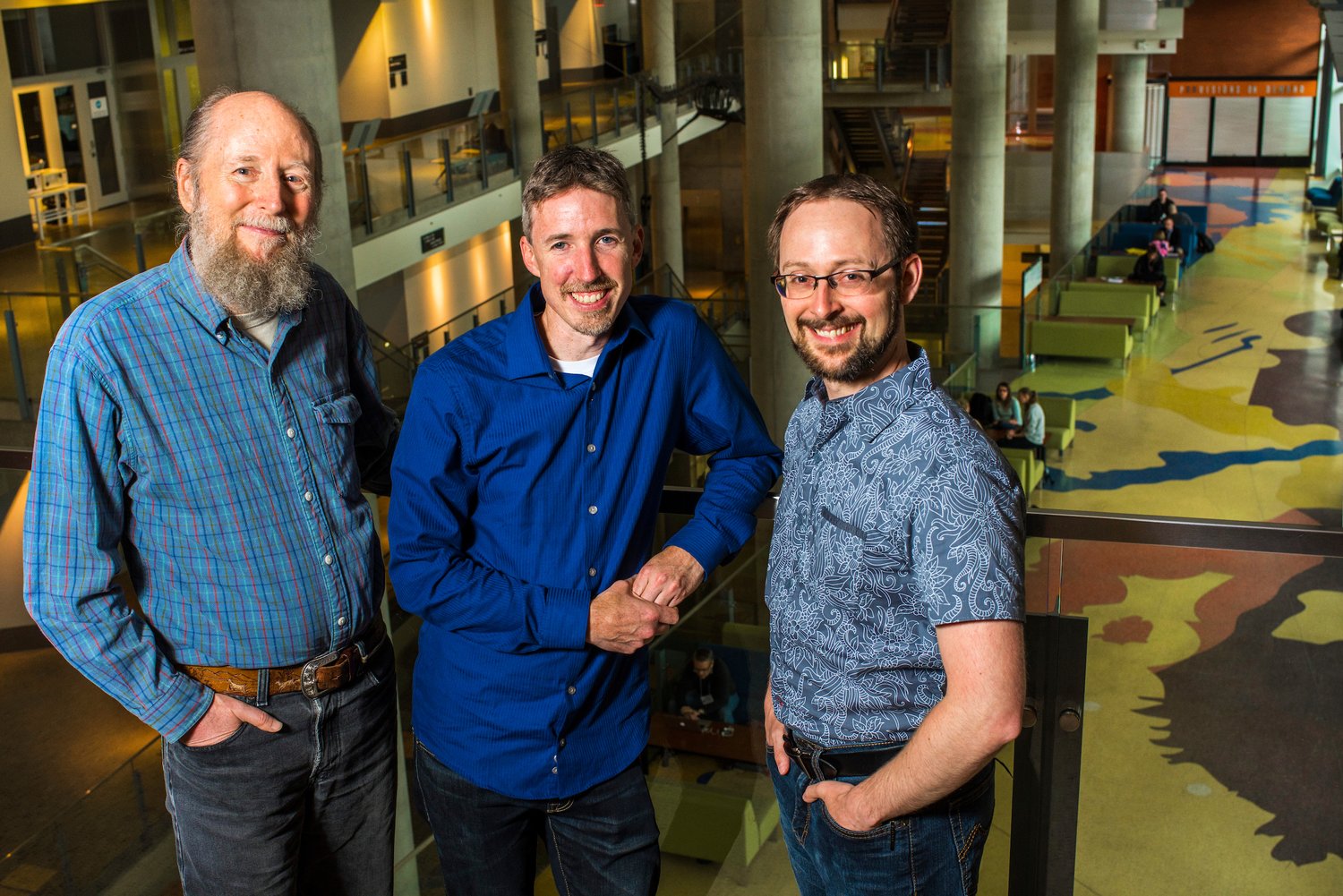 It’s a natural fit for DeepMind, which has close links with the AI research community in Edmonton’s University of Alberta. The company says nearly a dozen Alberta grads have joined its ranks, and the firm has sponsored the university’s machine learning lab for a number of years.

DeepMind Alberta will be led by reinforcement learning pioneer Rich Sutton, and University of Alberta professors Michael Bowling and Patrick Pilarski. All three will remain with the Alberta Machine Intelligence Institute at U Alberta, and continue teaching and supervising graduate students at the university.

The company, which was acquired by Google in 2014, said it will provide funding for long-term AI programs in Alberta, and support teaching and research in the space.

“DeepMind Alberta will turbo-charge the research ecosystem, mirroring the partnerships DeepMind has nurtured with the top academic institutions in the UK,” he continued. “This alignment of academic and practitioner-led research will drive a whole host of new scientific breakthroughs right here in Canada, propelling the field of AI forwards into exciting new territory.”

The announcement of the Edmonton lab comes two days after the UK’s top privacy watchdog found that a London hospital that partnered with DeepMind to develop a mobile app had broken the law by giving the company access to 1.6 million medical records without the patients’ consent.