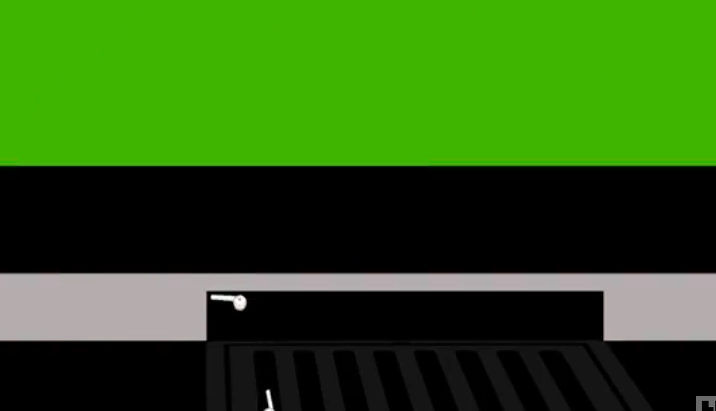 Every time Apple releases a new product, Conan O’Brien and his team always poke fun at the company. Conan’s team emailed us about their latest spoof, which parodies an AirPods “ad”, using the same style and theme as Apple’s old dancing iPod ads:

CONAN Highlight: The iPhone 7 is ditching the headphone jack, but Apple’s pretty sure their new wireless AirPods are sure to be a hit.

The ads show people dancing with AirPods only to have them fall out, which results in repeated trips to an Apple Store to buy replacements. The best part is when the dog walks by with a tummy filled with AirPods. Apple has already stated you’ll be able to buy AirPod replacements.

While we have all wondered whether AirPods will fall out, initial impressions of the new headphones have been positive, while CEO Tim Cook himself told ABC News he’s never had them fall out before—even while dancing.

AirPods will be available later in October, priced at $219 CAD.