Foxconn, officially known as Hon Hai Technology Group, has told CNBC that its factory in Zhengzhou, China, which is the world’s largest assembly plant for the iPhones, has been hit with a small Covid outbreak. 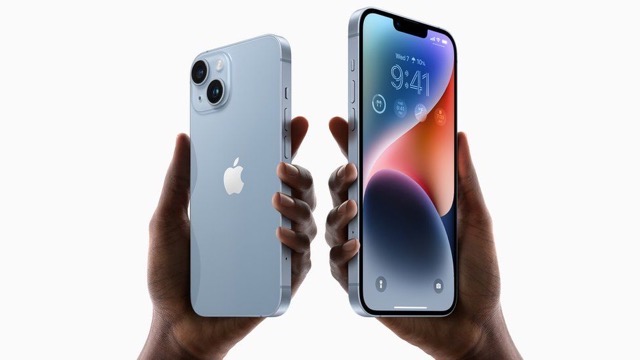 According to a spokesperson, however, operation and production at the Zhengzhou facility is “relatively stable with health and safety measures for employees being maintained.”

“For the small number of employees affected by the pandemic, Foxconn, in compliance with local epidemic prevention policies, is providing the necessary guarantees for livelihoods, including material supplies, psychological comfort and responsive feedback,” the spokesperson added.

Apple’s Taiwanese assembler further said that the impact on the group is “controllable” and the operating outlook for this quarter remains unchanged.

A few weeks back, Foxconn implemented new virus prevention measures, including requiring its employees to have a Covid test within 24 hours of them entering the Zhengzhou premises amid a new wave of Covid hitting the city this month.

The city has already locked down some districts as China pushes ahead with its zero-Covid policy, using testing and lockdowns to try and tackle the virus.

Apple has also recently begun assembling its flagship iPhone 14 in India, marking the first time the company is producing its latest model outside China.