Elon Musk’s Twitter Poll Sees 57.5% Votes for Him to Step Down as Head of Company 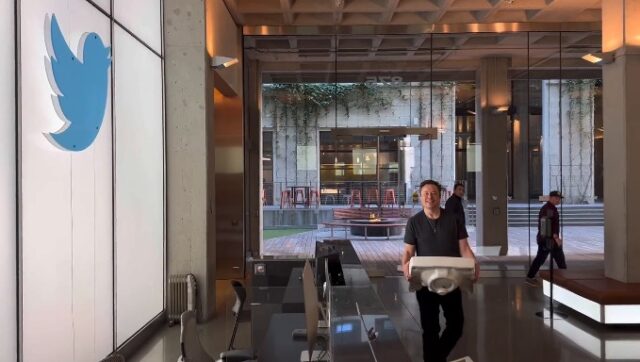 Late last night, Twitter owner Elon Musk started a poll, asking users whether he should “step down as head of Twitter? The poll was active for a 12-hour window and the end results are in. 57.5 percent of the 17.5 million votes believe that yes he should.

The poll itself came after a tumultuous day for the company. After hours of being scrutinized for a new policy that would see the banning of users promoting rival social media platforms, Musk asked Twitter’s user base the simple question.

Should I step down as head of Twitter? I will abide by the results of this poll.

Since becoming the head of Twitter, Musk has commonly used polls to make some very critical decisions for the platform. In the past, Musk has asked Twitter users if he should reinstate the former U.S. President Donald Trump’s account. Musk has shown his willingness to go along with the results of his Twitter polls. Vox populi, vox dei” is a Latin phased Musk has used in the past, which translates to “the voice of the people is the voice of God”.

Once again, Musk states that he will “abide by the results of this poll.” If Musk is honest about this, this poll and its results may mark an upcoming handing off the baton. It could also be likely that Musk already has a successor lined up and was simply using the poll to stir up some reactions online.

As the poll was in effect, Musk tweeted an ominous, yet threatening message. “Be careful what you wish, as you might get it,” alluding to what may happen if he steps down as head of Twitter.

As the saying goes, be careful what you wish, as you might get it

Twitter has become a contentious platform since October when Musk came into power following his $44 billion USD acquisition. On top of the attempt to introduce cross-promotion banning, which was later reverse, Twitter also saw the suspension of journalists last week. Multiple journalists had their accounts suspended for reporting on or sharing links to Jack Sweeney’s banned @ElonJet account. This account was responsible for sharing the public location of Musk’s private jet in real-time.

It’s too early to say who may be a frontrunner for the CEO position. However, given how quickly thing at Twitter seems to escalate, we may not have to wait very long to find out.