Some of the world’s largest tech companies — including Apple, Google, and Facebook — are fighting battles on several fronts across the world to keep user data private. 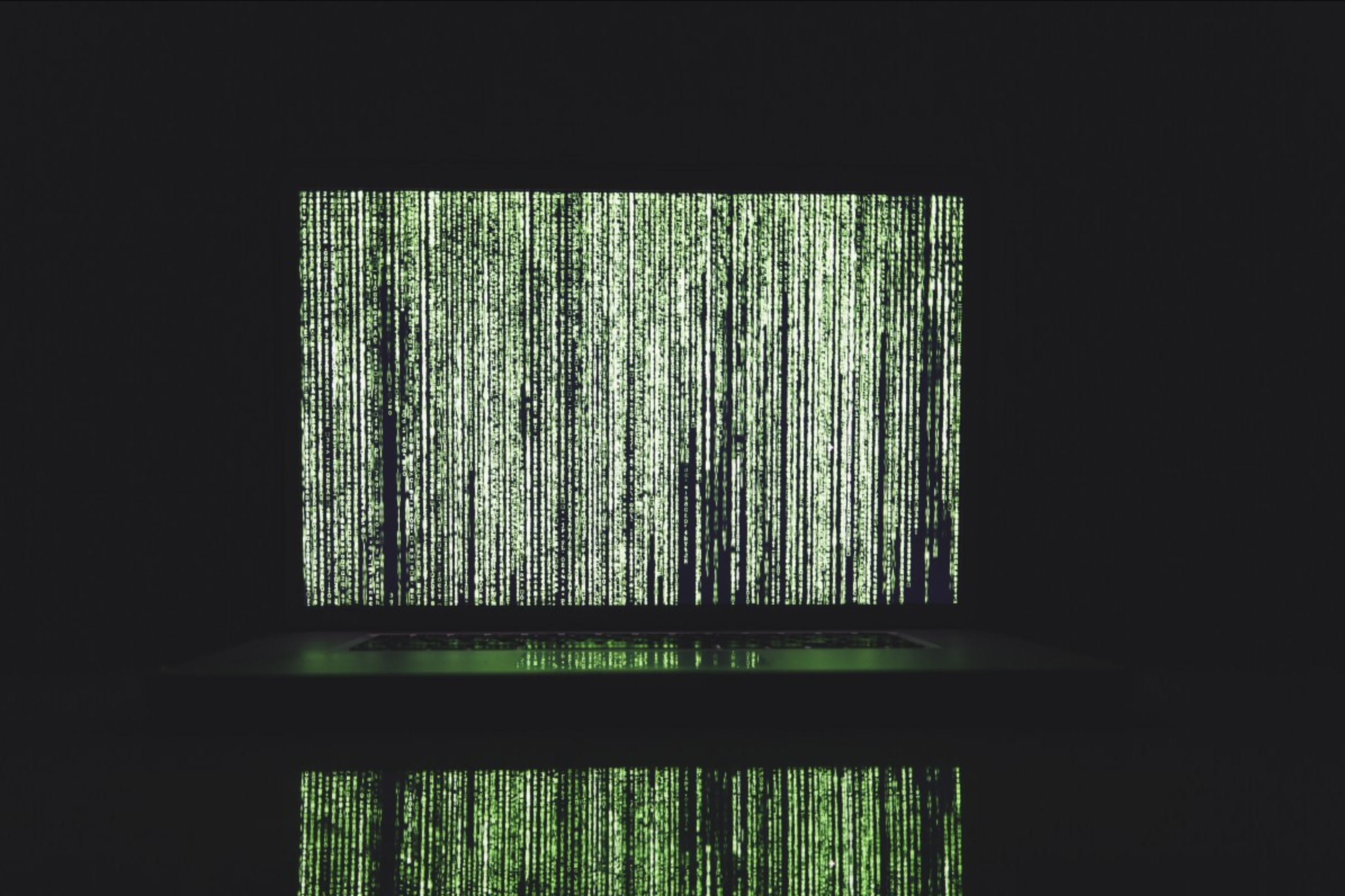 Just last week, a consortium of tech companies led by the aforementioned three sent a letter to the Australian government asking it to reconsider a law passed late last year making it easier for law enforcement agencies in that country to force those companies to provide private user data.

These companies fear that law changes like this could potentially pave the way for tech companies adding a “backdoor” into their devices that could give governments easy access to user information.

Apple, who openly opposed the law, wrote that “future governments could interpret the bill’s broad and vague terms quite differently, wielding its provisions to weaken encryption.”

Apple said that the Australian law’s “broad and vague terms” could be interpreted in many different ways, and could be used to demand weakened encryption not only in Australia but in any country within the “Five Eyes” intelligence network — Canada, the United States, the United Kingdom, New Zealand, and Australia.

“What happens here will ricochet everywhere,” said Fergus Hanson, the head of the International Cyber Policy Centre at the Australian Strategic Policy Institute.

The FBI, however, doesn’t agree. According to a new report from the Wall Street Journal, Amy Hess, a senior FBI official who testified to Congress during its battle with Apple over access to a locked iPhone, has said that end-to-end encryption “infects” law enforcement:

The so-called going-dark issue, or the government’s inability to access data as devices get more encoded and difficult to crack, “is a problem [that] infects law enforcement and the intelligence community more and more so every day,” said Amy Hess, executive assistant director with the FBI, in an interview. Ms. Hess, who previously oversaw the FBI’s science and technology branch, testified to Congress on the problem during Apple’s 2016 clash with the bureau.

Governments want access to user data to solve crimes and track potential threats. Silicon Valley companies, fearful that this access could be misused for spying or exploited by hackers, continue to build products that are so securely encrypted that the tech companies themselves are sometimes unable to access the data on them. And many tech companies are resisting any efforts to weaken their encryption capabilities.

Government regulators around the world are now considering legislative action to compel tech companies to share user data or risk facing massive fines and criminal charges. In the United States, where Apple has been under scrutiny from Congress in this regard, no bills have been brought to the floor that pave for such legislation.

Google today announced the Pixel 7 and Pixel 7 Pro during its 'Made by Google' launch event. The new phones are Google's follow-up to last year's Pixel 6 series, which the company said during the event is the best-selling Pixel lineup ever. Pixel 7 features a 6.3-inch FHD+ display with a 90Hz refresh rate and...
Nehal Malik
9 mins ago

We now have Google Pixel Watch Canadian pricing to share. This is the first smartwatch built by Google and has a circular, domed design powered by Wear OS. Google Pixel Watch will have apps from Google such as Maps, Assistant and Wallet, while you’ll get health tracking by Fitbit. Check it out below… Pixel Watch […]
Gary Ng
22 mins ago

Google officially unveiled all the details of its new Pixel 7 and Pixel 7 Pro smartphones at its Made by Google ’22 live event today from the Williamsburg neighbourhood of New York City. While the design of both the 6.3-inch Pixel 7 and 6.7-inch Pixel 7 Pro have already been shared, more details were revealed […]
Gary Ng
24 mins ago