Apple has been publishing back to back support articles for the Apple Watch to help out the early adopters of its brand new smart wearable. Earlier today, we shared an article detailing how to fix an unresponsive Digital Crown on your Apple Watch and now, Apple has detailed the steps to erase an Apple Watch in a new support article, in case you forget your passcode. 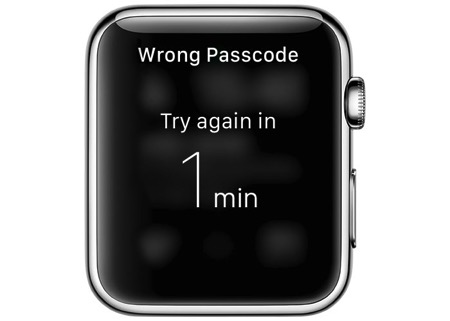 If you enter the wrong passcode for your Apple Watch six times in a row, you’ll be locked out. You’ll also see a message that says to try again in a few minutes. If you still can’t remember the passcode, follow these steps to erase your Apple Watch:

Make sure you keep your Apple Watch and iPhone close together while completing these steps.

Open the Apple Watch app and tap My Watch.

Tap Erase All Content and Settings, then tap again to confirm. 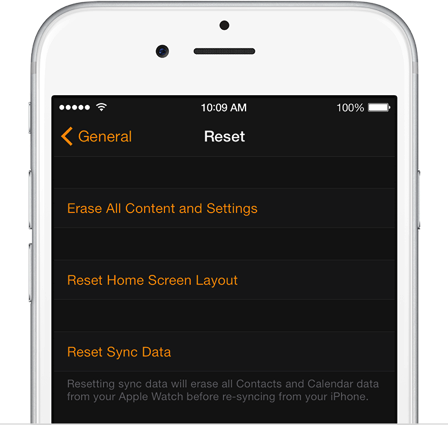 In case you don’t have your iPhone, you can use these steps instead:

Once done, you can pair the Apple Watch again with your iPhone, and restore from a backup if you have one.