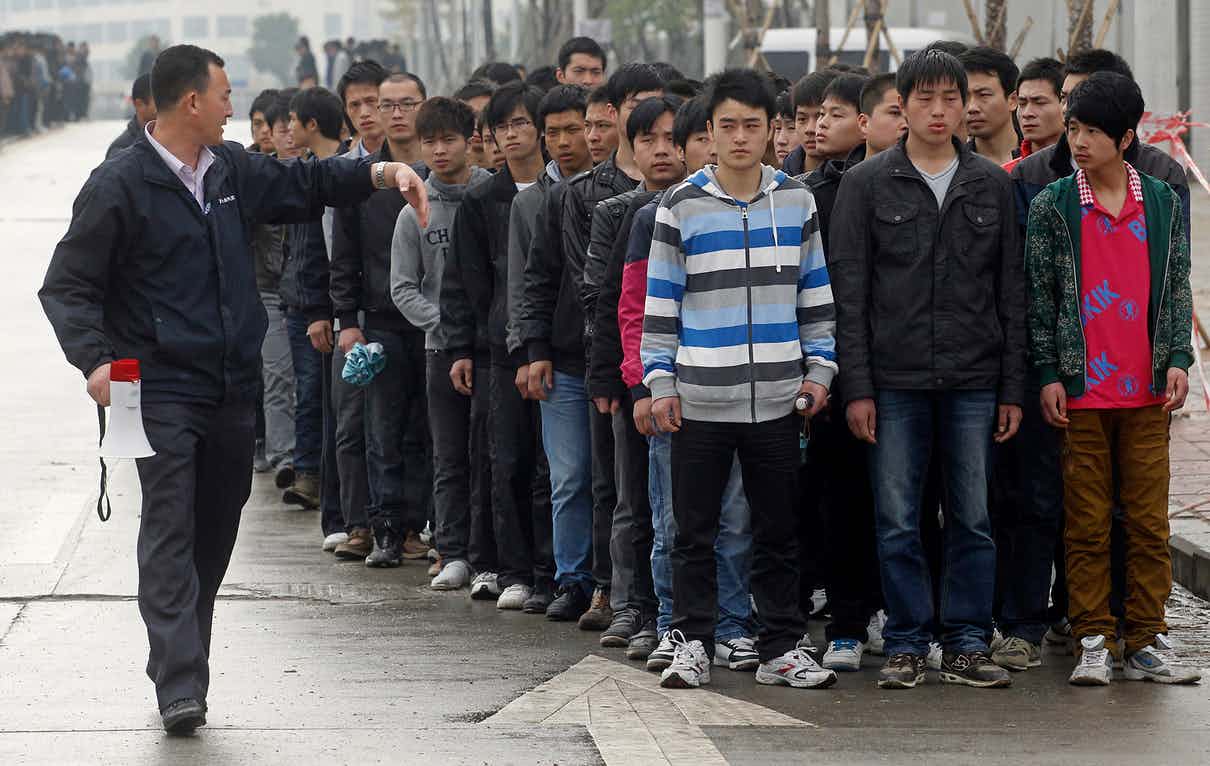 Longhua is the biggest factory for Apple products in the world, but it also might be the most secretive and sealed off. It turns out there is a very easy way into the heart of the factory: use the washroom.

The vast majority of the plant is used for iPhone assembly, where low labour costs and a highly skilled workforce makes it the ideal place to manufacture the iPhone. The plant, better known by its trade name Foxconn, has more than 1.3 million people on its payroll.

When asked about the suicide rate, Steve Jobs said that “we’re all over that.” However, the problem is that Foxconn is managed by a corporation and the state. In an excerpt from the book, Merchant said:

“If the boss finds any problems, they don’t scold you then. They scold you later, in front of everyone, at a meeting.”

One of the young men that worked at the plant, who went by the name Xu, said that it is not a good place for humans to work. He worked at Foxconn for more than a year, and he said that the conditions now are as bad as ever. 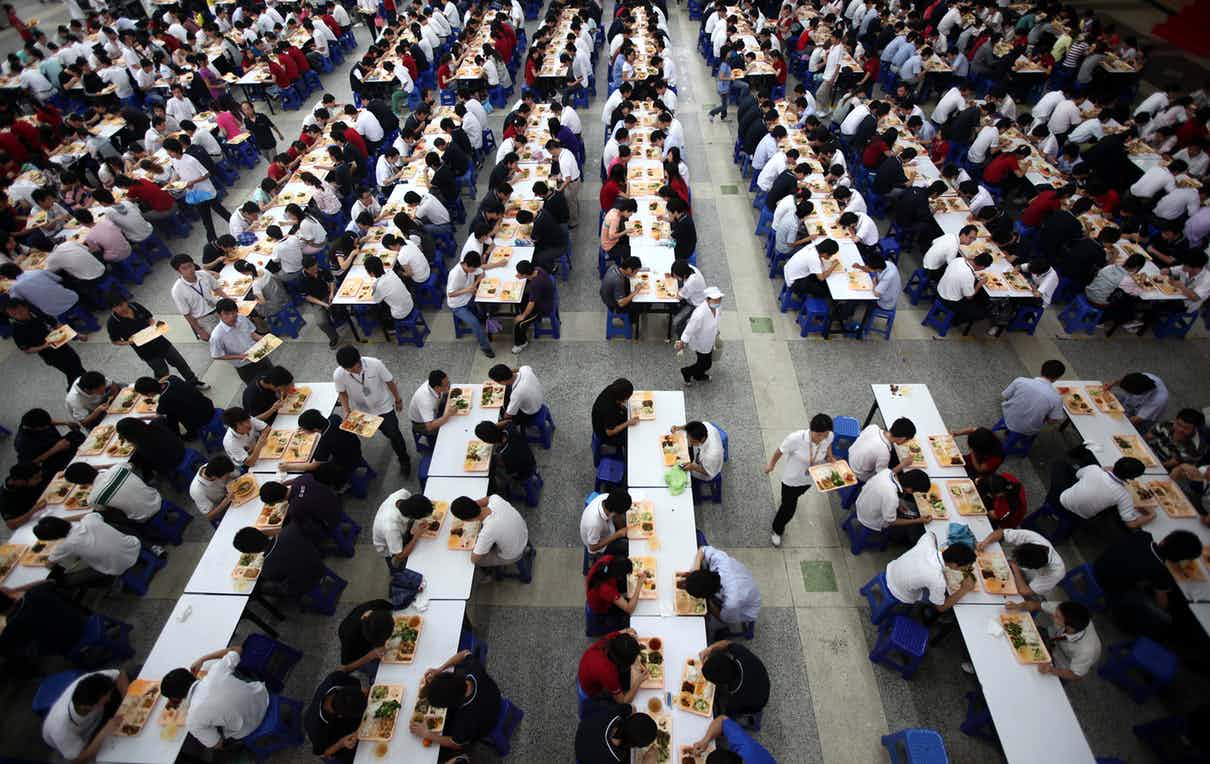 Xu said that the work is high-pressure and everyone regularly worked 12-hour shifts. Management is very aggressive, publicly scolding workers for being too slow. Xu said:

“It wouldn’t be Foxconn without people dying. Every year people kill themselves. They take it as a normal thing.”

Merchant took several visit to various iPhone factories in Shenzhen and Shanghai, where he heard dozens of the same stories from workers like Xu. For example, one worker spends every day wiping a special polish on the iPhone’s display. She was in charge of doing this for 1,700 devices each day, which equates to approximately 3 devices per minute of a 12 hour shift.

“The body-catching nets are still there. They look a bit like tarps that have blown off the things they’re meant to cover.”

On top of all the physical labour, there is also a huge amount of mental stress that is put on all the workers at the plant. The culture of high-stress work, anxiety and humiliation contributes to widespread depression.

You can read the entire article from The Guardian from this link. Earlier this week, Phil Schiller took to Twitter saying not to believe everything you read.