In an effort to persuade more people to start using two-factor authentication, Facebook is making it easier than ever to set up. 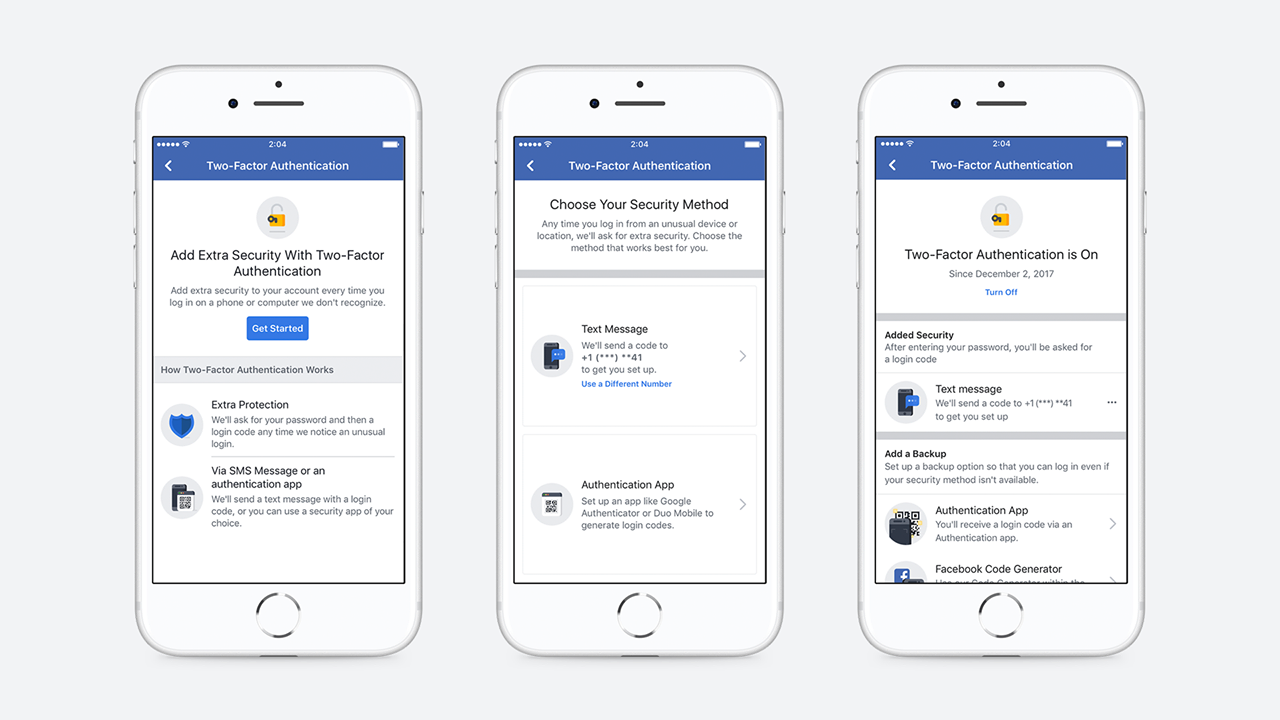 According to a new press release from the social media giant, it is improving its two-factor authentication feature by introducing two new functionalities.

Here’s how to set up Facebook’s two-factor authentication:

If Facebook’s move encourages more users to enable the feature, it’ll be good news. Security experts say you shouldn’t rely on passwords alone to keep your online accounts safe, but the process for setting two-authentication can be cumbersome. Hopefully Facebook‘s features make it a bit less so.