Facebook Live to Get Two-Person Broadcasts, Waiting Rooms for Viewers 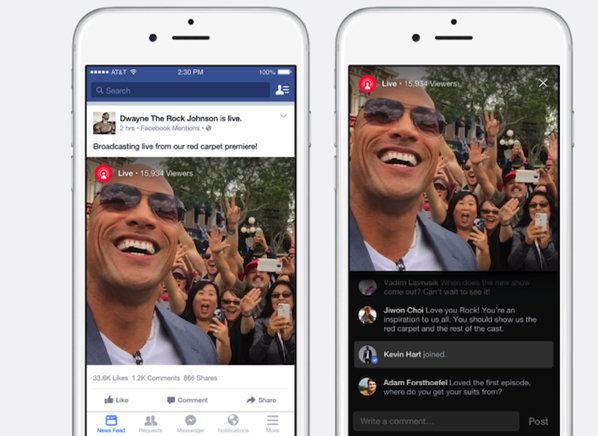 Facebook Live, the social networking giant’s built-in live-streaming platform, is getting two-person remote broadcasts, ability to pre-schedule streams, and support for virtual waiting rooms for viewers, as announced by Facebook today at VidCon (via TechCrunch). The most interesting feature however seems to be the ability to stream a broadcast with two people in different locations.

“Essentially, you can invite a friend to “drop in” on your broadcast and join the conversation. Mark Zuckerberg hinted at this during his Live Q&A last week, noting that it would be cool if he could have different guests and celebrities participate remotely in his Live videos.

The ability to stream with a friend will let content creators incorporate things like remote interviews and duets into their live videos, which will greatly expand the creative possibilities offered by the platform. This feature will go live later this summer, starting with Verified Pages, then roll out to other users”.

Later this year, Facebook Live will get virtual waiting rooms, which will allow users to hang out and wait for a broadcast to start. Furthermore, content creators will be able to pre-schedule the time they are going live, which will allow Facebook to send users a notification before the stream starts so they can be waiting when you go live. Lastly, Facebook will add the ability for users of the MSQRD video filter app to go live on Facebook directly from the app. 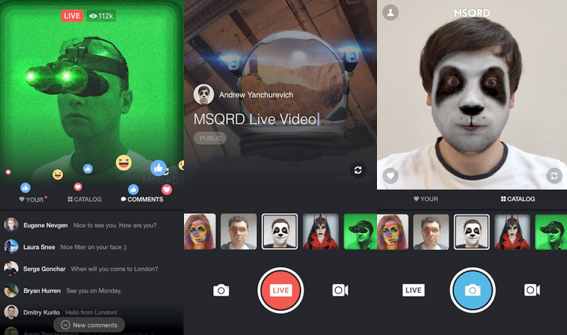 Back in March, Facebook acquired the MSQRD (Masquerade) app in order to use its world-class imaging technology to enhance the Facebook video experience.