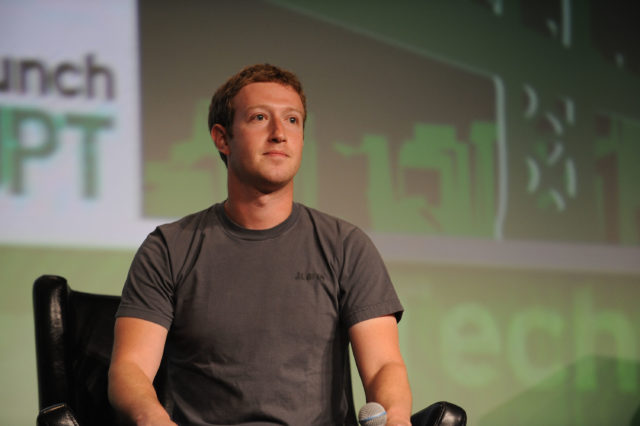 The New York Times is reporting that the three services messaging programs will be brought together into one unified platform by early 2020, according to several sources close to the matter.

“The move, described by four people involved in the effort, requires thousands of Facebook employees to reconfigure how WhatsApp, Instagram and Facebook Messenger function at their most basic levels,” reads the report. “While all three services will continue operating as stand-alone apps, their underlying messaging infrastructure will be unified, the people said.”

The move — which is expected to take at least a full year to complete — is reportedly being done at the request of CEO Mark Zuckerberg, who is planning to bring all of Facebook’s disparate messaging service together using one shared backend. The three services will still work as standalone apps but will be merged so that chats and messages can pass between them.

In a statement, Facebook said it wanted to “build the best messaging experiences we can; and people want messaging to be fast, simple, reliable and private.” It added: “We’re working on making more of our messaging products end-to-end encrypted and considering ways to make it easier to reach friends and family across networks.”

Facebook bought Instagram in 2011 for $1 billion USD and WhatsApp in 2014 for an eye-watering $19 billion. Whilst Messenger, the native instant messaging service for Facebook, duplicates a lot of the features, each has their own advantages that together could result in a single powerhouse of a service.

With this update, a WhatsApp user would be able to send a message to a friend who has Facebook or Instagram, even if they don’t have WhatsApp. Zuckerberg reportedly also wants all of the apps to enable end-to-end encryption. WhatsApp is the only one of the three messaging services to currently use end-to-end encryption by default, though the feature can be enabled on Messenger.

According to the report, Zuckerberg’s request to unite the three messaging services has been a source of contention at WhatsApp, where dozens of employees have argued with the Facebook CEO about the request.

What’s unclear is how the integration would affect the way Facebook shares and store data of users who don’t use all of the company’s apps. WhatsApp does not store user data or messages, but the other Facebook apps do.

A Facebook spokesperson told the Times that “we’re working on making more of our messaging products end-to-end encrypted and considering ways to make it easier to reach friends and family across networks.”