WhatsApp’s Problem in India: The Platform for Fake News

In November of last year, Indian Prime Minister Narendra Modi banned 86% of the country’s legal tender from circulation. While the goal was to get rid of “black money,” a term used in India for cash that is stored outside of the country’s banking system to evade taxes, it brought to light another issue that is prevalent in the country: fake news. 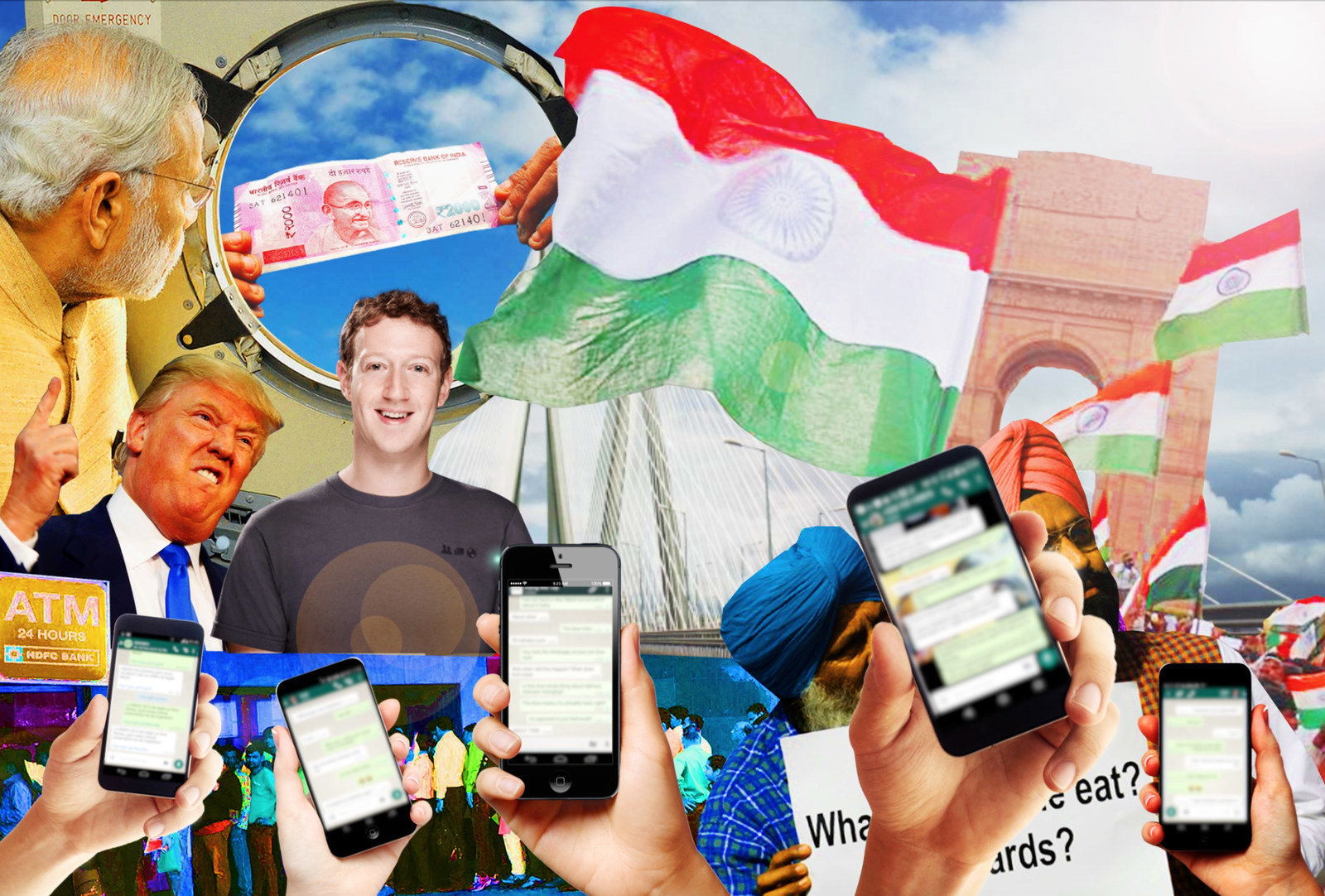 Shortly after the Prime Minister’s announcement, false rumors started flying widespread through the population by means of WhatsApp, the Facebook-owned messaging application used by more than 160 million Indians. The biggest rumor: The new notes would include an embedded GPS chip, allowing the government to track down cash hoarders. The rumor spread so rapidly that eventually it even received a 90-second news spot on a prominent news channel.

While the United States in on the receiving end of its very own fake news problem, it’s different than that of India’s. In the US, fake news articles are disguised to look like actual news in order to mislead people, influence public opinion, or even to use their reach to help bring in advertising profits. In India, it’s a bit different, says a report from Buzzfeed.

In India, where internet penetration and literacy still lag far behind the US, misinformation tends to have a more grassroots quality. As such, WhatsApp has become the primary vector for the spreading of such misinformation. “It’s also encrypted end-to-end, which means it’s nearly impossible to track what flows through it,” reads the report. “Its real-world ramifications, nonetheless, can be brutal.”

“I think it’s unfair to draw a direct parallel between the kind of organized fake news industry we saw in the lead up to the US elections and what happens in India,” said the social media strategist of a prominent political party in Delhi who did not wish to be named. “Our problem is WhatsApp, because it’s fast, simple, and much more intimate compared to Facebook. There’s more incentive for perpetrators of misinformation in India to distribute it over WhatsApp than Facebook because the chances of having real-world impact through WhatsApp are higher.”

It’s difficult to cull the spread of fake news and misinformation, and many times the country has taken drastic measure to prevent it. Just last year, police in several different Indian states arrested half a dozen admins of WhatsApp groups, charging them with the crime of spreading misleading information, even though an admin has no control over what other members post in a group they belong to. Other times, Indian authorities have resorted the using the bluntest weapon possible – turning off mobile internet entirely – just to stop the spread of misinformation.

“We need to ask tough questions of Facebook, Twitter, and Google in an Indian context, just like they are being brought to book in America,” said Krishna Prasad, former editor-in-chief of Indian news weekly Outlook. “In a country like India that is so diverse and culturally different from the US, these companies cannot get away with saying that we are just platforms any longer.”

It’s interesting to hear about how a chat platform like WhatsApp can spread fake news so quickly and easily. Luckily in Canada, we have other ways to verify misinformation thanks to wide access to the web.

New Twitter owner Elon Musk confirms that the revamped Twitter Blue verification system is to launch a week from today. On December 2nd, Twitter will begin manually verifying paid Twitter Blue subscribers. As part of this new system, two new verification checkmark colours will be introduced alongside the standard Blue. In a tweet, Musk revealed...
Steve Vegvari
52 mins ago