The folks over at BGR have gotten their hands on a bunch of photos an alleged ‘iPhone 8’ mockup believed to feature Apple’s final design, as it is said to have been been built using actual finalized schematics that were leaked from the factories of Apple’s Taiwan-based iPhone assemblers. Good thing is the mockup doesn’t feature any fingerprint scanner on the back, although it does not confirm that the phone’s TouchID will be embedded in the display. 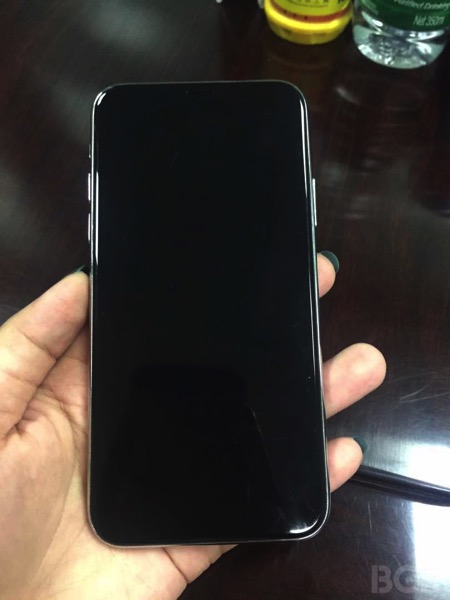 The alleged ‘iPhone 8’ dummy features a design largely in line with previous rumours. The photos show 2.5D glass panels on the front and back that curve slightly at their edges. Sandwiched between them is a polished stainless steel midframe that is rounded as well, seamlessly continuing the slope of the 2.5D glass. 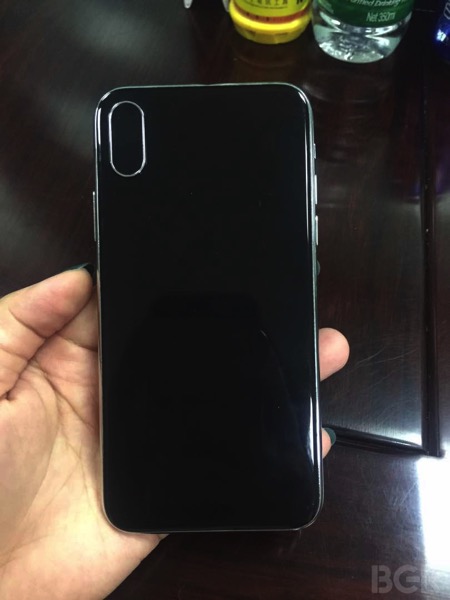 On the back of the iPhone 8 mockup, we can see an oversized vertical “camera bump”. This area is expected to house a new dual-lens camera system, as well as an LED flash and a microphone.

Check out some more photos below and tell us what you think. 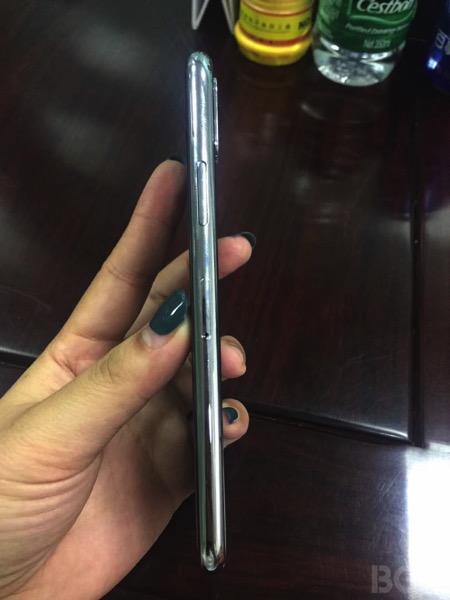 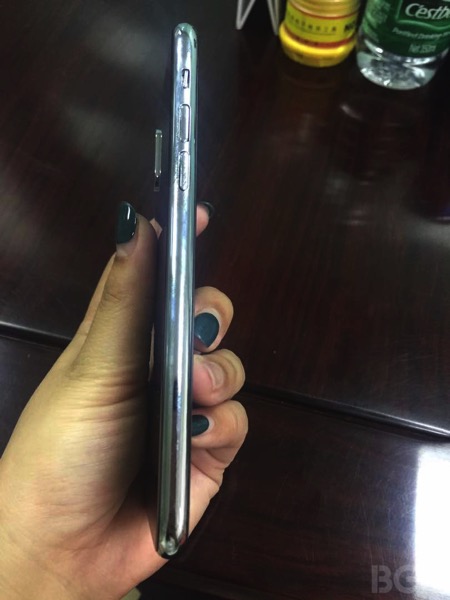 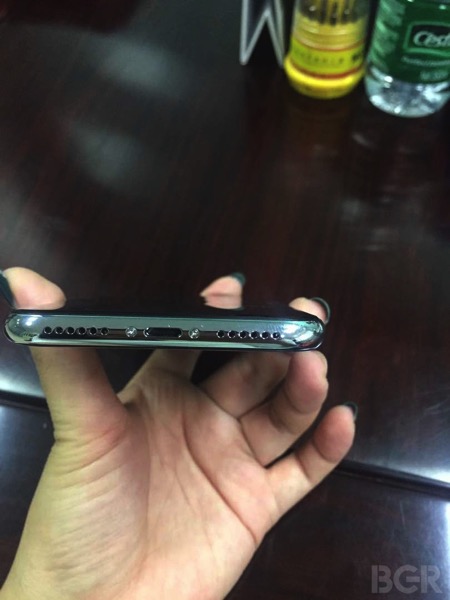