Just days before Apple announces the latest enhancements of its mobile operating system as it kicks off the highly anticipated Worldwide Developers Conference, device manufacturers have presented their first HomeKit-compatible products (via Re/code).

It took a year for five manufacturers to adjust their “connected” products to work with Apple’s HomeKit software, but today marks the debut of Apple-certified devices from Lutron, iHome, and Elgato. When Apple announced HomeKit a year ago, Philips, Honeywell, August, and Schlage were also among the partners, but no products have yet seen the light of day. 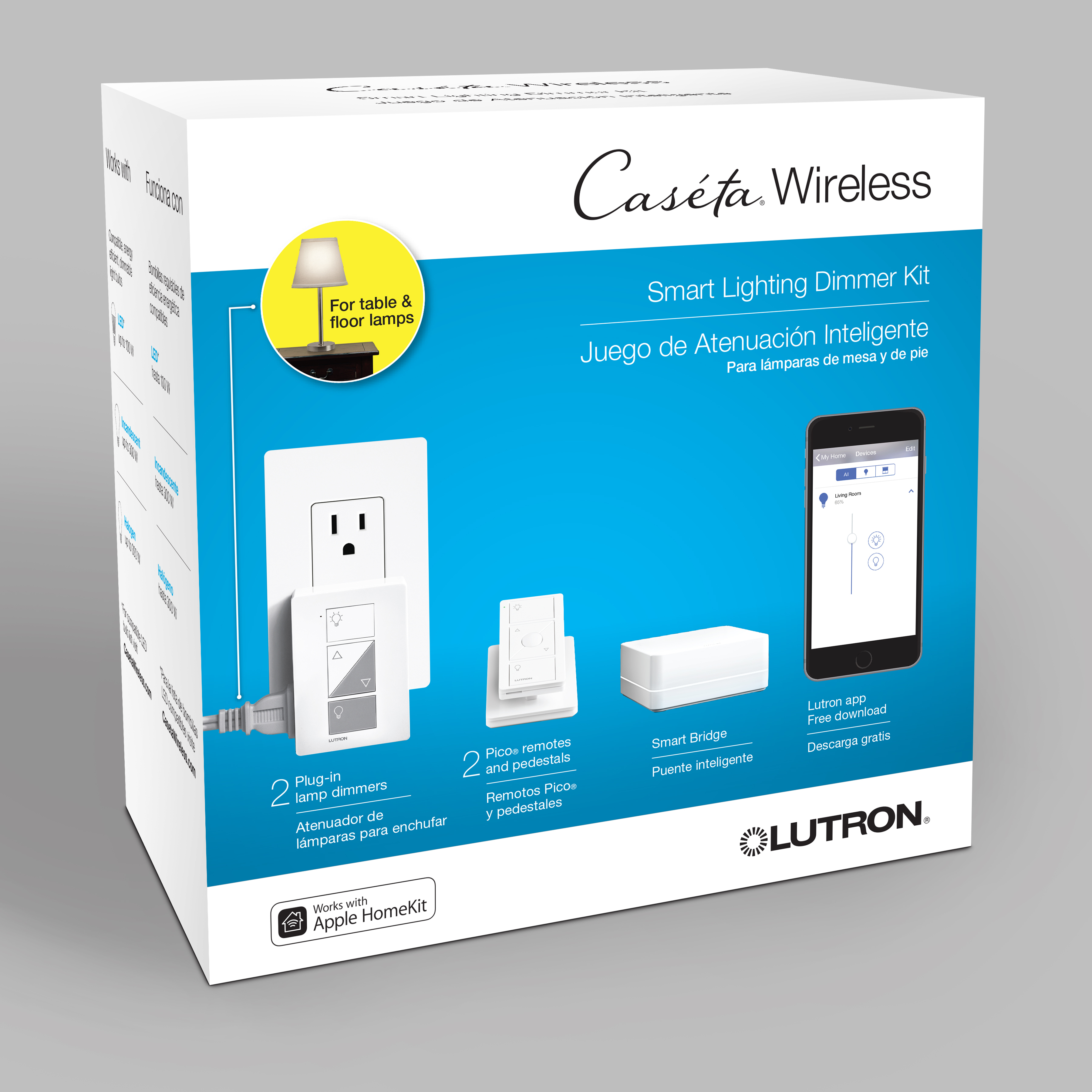 Lutron today announced its Caséta Wireless Lighting Starter Kit which allows users to control their Lutron Caséta Wireless dimmers with spoken commands on iPhone or iPad. For example, users can tell Siri to “turn the lights off”, and the Caséta Wireless Smart Bridge will turn off lights throughout the house. Also, they can ask Siri to check whether the light is on and, if so, to turn it off. 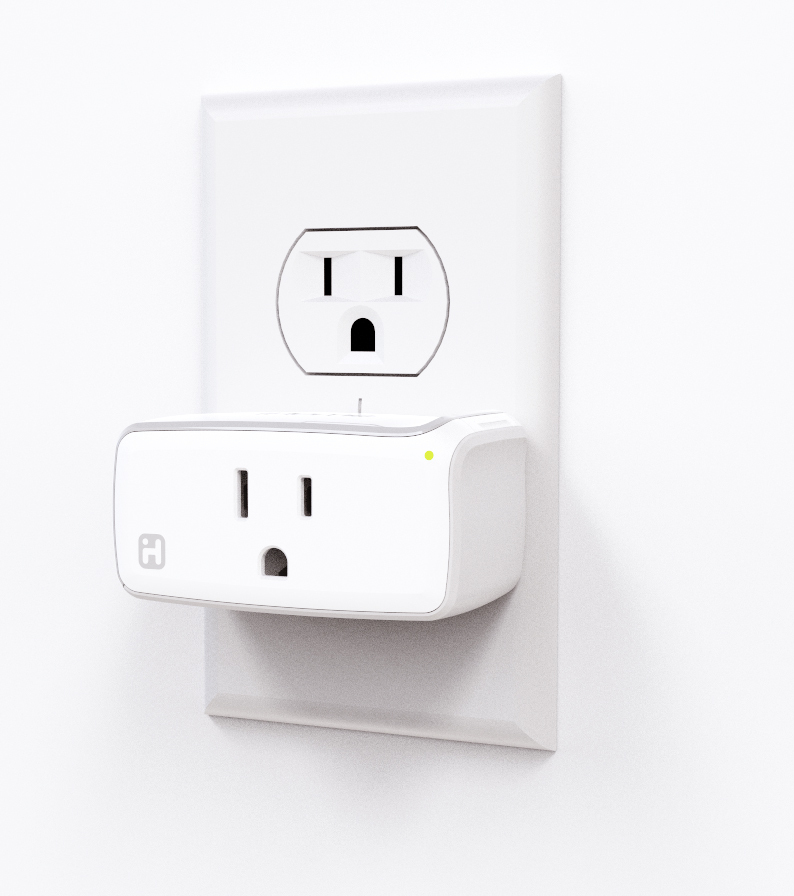 iHome announced today the iSP5 SmartPlug, which allows customers to use Siri to control lamps, fans, and other home devices from anywhere. The SmartPlug fits a standard wall socked and will not block other outlets. 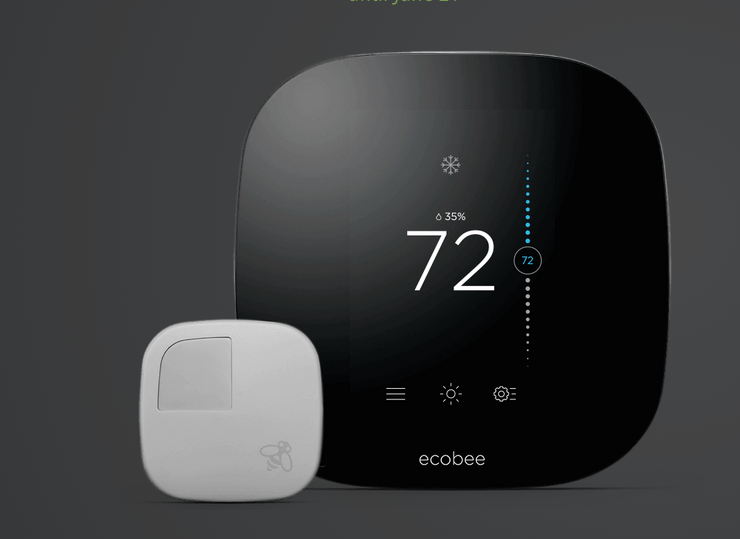 Toronto-based ecobee announced today that ecobee3 will be the first HomeKit-enabled smart thermostat to use wireless remote sensors to bring the right temperature to rooms and allow customers control using Siri.

Ecobee3 will retail for $249 when it goes on sale in July at Apple Stores. The package contains a thermostat with a wireless remote sensor and supports up to 32 sensors. Additional remote sensors can be purchased in a package of two for $79.

Apple's new Crash Detection feature, available on iPhone 14 and the company's latest Apple Watch models, is designed to automatically contact emergency services in the event of a severe car crash.  However, it can sometimes mistake a rollercoaster ride for a car crash (via Reddit). One Reddit user found this out the hard way when...
Nehal Malik
3 mins ago

Amazon announced on Wednesday a new lineup of Fire TV Omni televisions, this time with QLED and also its “smartest TV lineup ever.” The new Fire TV Omni QLED Series is available in 65 and 75-inches, with 4K Quantum Dot Technology (QLED) displays and full-array local dimming for up to 96 zones. Dolby Vision IQ […]
Gary Ng
7 mins ago