Last week, we learned that Google’s upcoming mid-range Pixel 4a smartphone will be a 4G device with support for NFC, and while we are still waiting for an official launch announcement, Pigtou store has just shared what it claims are leaked CAD-based renders of the ‘Google Pixel 5.’ 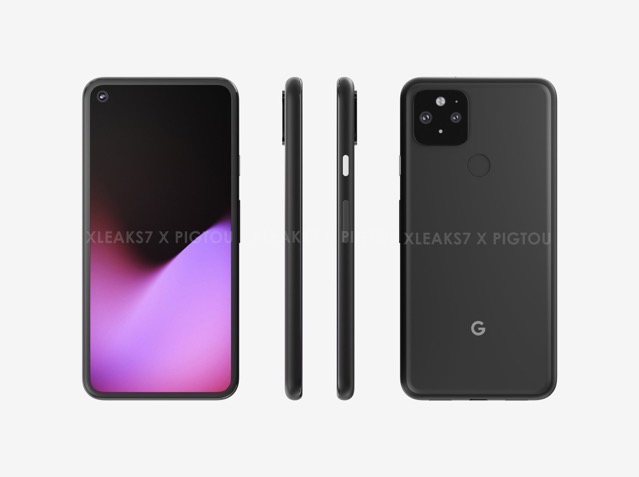 According to the source, the Pixel 5 will be approximately 144.6mm long, 70.4mm wide, and 8mm thick, which makes it smaller and more compact than Google’s other flagship phones. The dimensions suggest it is almost the same size as the iPhone XS and slightly smaller than the iPhone 11.

Not the design everyone was expecting but still the first look of #Google #Pixel5 based on leaked CAD drawings. + 4k video + dimensions. Enjoy guys!

p.s. this is not a cancelled Pixel 4a XL pic.twitter.com/xbYC0teUWO

The new design has thick and symmetrical black bezels on the front and rounded edges, similar to previous models. There is also a fingerprint sensor on the back with a square-ish module for the cameras. 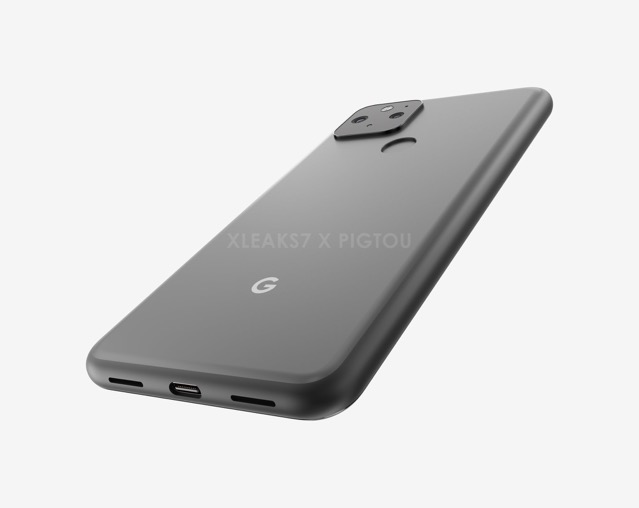 There is also a USB Type-C port on the bottom of the phone.

“The design looks very similar to Google Pixel 4 and cancelled Google Pixel 4a XL which was leaked by us earlier. Google has shown a reluctance to change its design and it doesn’t need to either, because consumers seem to like it too.

The sides and back of the phone might have different materials, according to the CADs. Like the Pixel 4, the Pixel 5 will probably have aluminum sides and a glass back too. We will be updating this as more details emerge.”

Google usually launches the Pixel smartphones between August and October, so the Google Pixel 5 is also expected to have a similar timeline this year too.