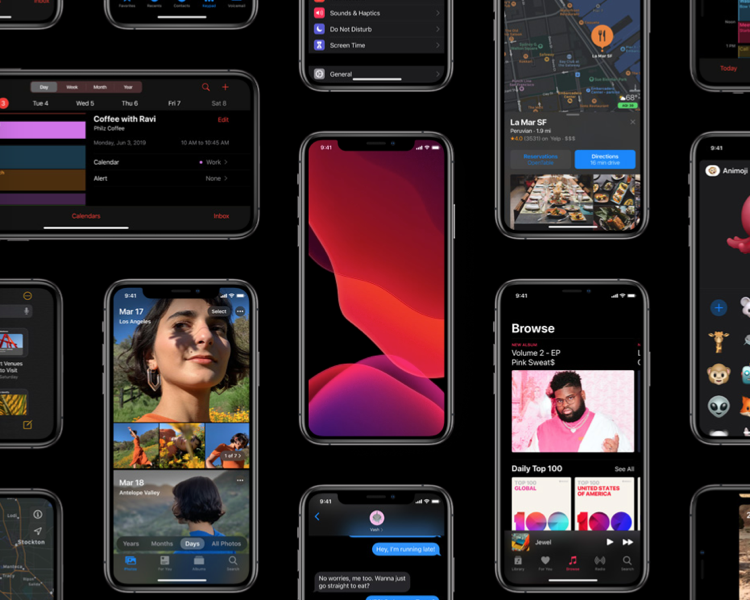 Apple has released the first public beta download of iOS 13 and macOS Catalina, which means the free betas are now available for members of the public to test, outside of developers, who gained access first at WWDC.

You can click here to enrol in this beta, which should be only installed on your secondary iOS devices and Macs, because betas come with bugs. Apple’s Beta Software Program website says it is “busy updating” and will be back online shortly. 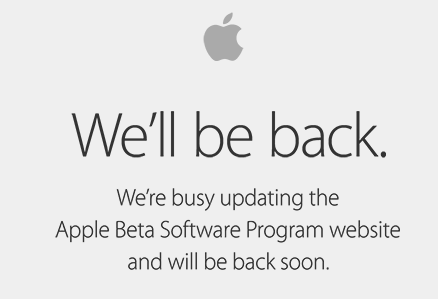 Apple had promised public betas of iOS 13 and macOS Catalina were coming in July, but it looks their release is ahead of schedule.