Last week, a YouTube video offering a detailed walkthrough of the new iPadOS 13 was published, covering all the new features and changes included in Apple’s brand new OS for the iPad.

Today, YouTube channel EverythingApplePro has published another video that covers all the new features, changes, and updates that have been included in the latest iOS 13 beta 2. 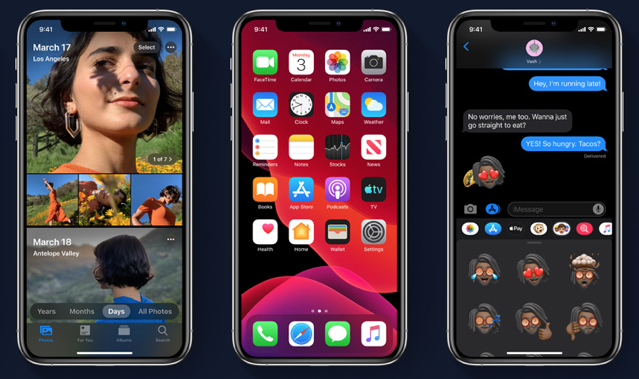 With iOS 13, Apple introduced the highly anticipated system-wide Dark Mode, as well as new ways to browse and edit photos, sign in to apps and websites, and an all-new Maps experience. In the second beta of iOS 13, Apple has added even more new features, including sounds, icons, shortcuts, and much more.

If you have an Apple developer account, you can download the latest beta of iOS 13 by logging on to the developer’s portal. A public beta is set to drop in July whereas the final release is set for this fall.

In the meantime, check out the video walkthrough below, showing everything that’s new in iOS 13 beta 2.