Google has become even more efficient at blocking spam email from reaching people’s inbox, and it’s praising its machine learning capabilities for its success. 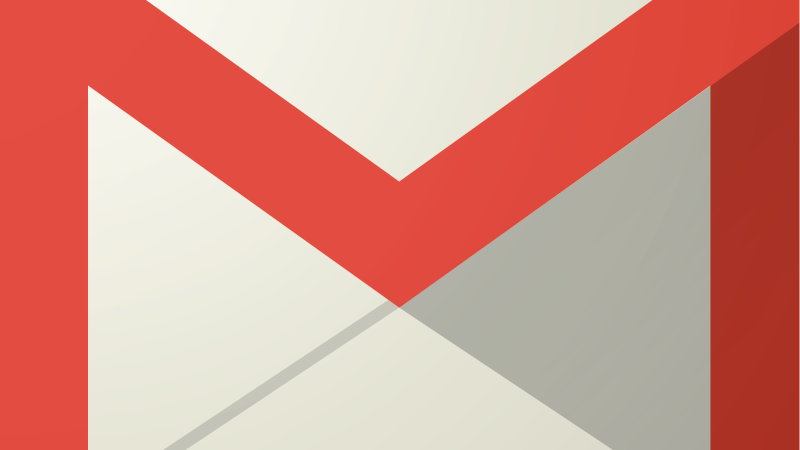 Google is improving Gmail’s anti-spam capabilities with new protections powered by its machine learning software framework TensorFlow that are designed to complement its existing algorithms.

In a new blog post, Neil Kumaran, a product manager for Google’s Counter Abuse Technology department, describes how the company’s current efforts already can block more than 99.99 percent of all spam, phishing attacks, and malware from reaching user’s Gmail inboxes.

“These measures include machine learning algorithms and rules-based protections that work to identify patterns in large data sets that may not be identified by the humans that create them,” Kumaran explained.

Google said the machine learning helps to flag certain trickier suspicious messages, such as “image-based messages, emails with hidden embedded content and messages from newly created domains that try to hide a low volume of spammy messages within legitimate traffic.”

Using TensorFlow, Google can identify patterns in massive datasets that humans who create the rules would never be able to catch. Emails have thousands of potential signals and just because a certain email meets characteristics that could categorize it as “spammy” does not mean it is actually an unwanted email. Machine learning also lets Google personalize its protections to each user.

TensorFlow also gives the flexibility to easily train and experiment with different models in parallel to develop the most effective approach, instead of running one experiment at a time. Thanks to its open nature, TensorFlow is used by teams and researchers all over the world. Google also clarified that it is currently experimenting with TensorFlow in other security-related areas, such as phishing and malware detection.

Kumaran said: “By complementing our existing ML [machine learning] models with TensorFlow, we’re able to refine these models even further, while allowing the team to focus less on the underlying ML framework and more on solving the problem: ridding your inbox of spam.”