Following a widespread phishing scam that affected Gmail users in May, Google began rolling out a new security feature in its Gmail application that will help alert users to suspicious links. 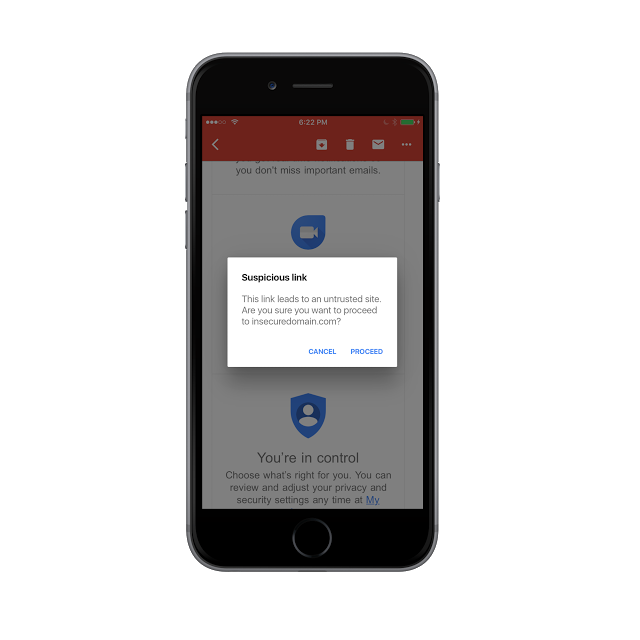 The company rolled out the security feature on Android in May. Today, Google announced that the phishing protection to their Gmail application on iOS. The additional security protection is a step in the right direction, given how many users access Gmail on mobile, and the increasing sophistication of these phishing attacks.

The new phishing protection in the Gmail app on iOS relies on Google’s Safe Browsing technology, which can warn web users if they’re about to visit a page that’s impersonating a legitimate website.

The Samsung Galaxy S23 series may be launching in early February. Leaks suggest that, unlike last year, Samsung's new lineup of flagship smartphones could make their debut during the traditional window of time. According to a report from Korean news outlet Korea JoongAng Daily (via The Verge), the latest entry in the Samsung Galaxy line...
Steve Vegvari
32 mins ago