Google has confirmed that the Nexus 5X and Nexus 6P smartphones, as well as the Pixel C tablet, will not have access to the Android P update. 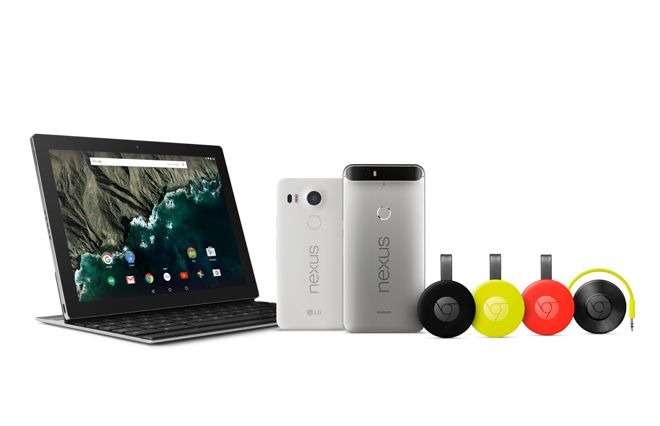 According to a new report from Ars Technica, the company released the first Android P preview to developers on Wednesday, but only provided access to developers rocking Pixel phones.

Eventually, Android P will ship on new phones from other manufacturers, along with the handful of handsets that third-parties bother to update, but there are a couple Android mainstays that won’t get to enjoy this marvelous future: Google’s Nexus 5X and Nexus 6P phones, and the oft-forgotten Pixel C tablet.

The three products, once the flagships of Google’s line-up, were released in late 2015. Full support lasted less than three years, though Google only ever promised two years of updates. “After 2 years, we can’t guarantee more updates,” is the policy posted on the Google Nexus website.

“After checking with Google, we confirmed that this isn’t a fluke of the developer preview program—the Nexus 5X, 6P, and Pixel C won’t be getting the final release of Android P,” reads the report. “While they will still receive monthly security updates, Android 8.1 was the last major Android release for the Nexus phones and Pixel tablet.”

That said, it’s likely that die-hard Android enthusiasts will find ways to port Android P to the Nexus 5X and Nexus P later down the road. Monthly security updates are guaranteed through November 2018 for these last remaining handsets.

The final version of Android P will be available for download on the Pixel devices mentioned above at some point in the third quarter of the year, likely in August.