Several Additions to Google Assistant Expected in the ‘Coming Weeks’

Google has announced several new updates to its voice assistant which will roll out throughout this year. 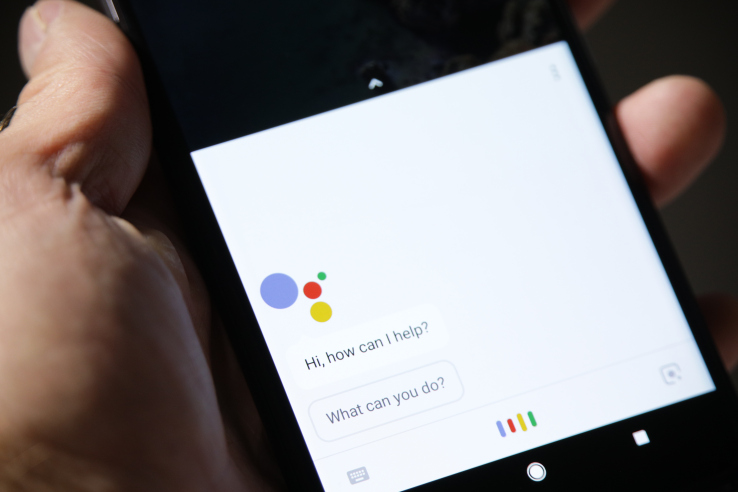 According to a new report from The Verge, Google has laid out some new plans to improve the Assistant just in time for Mobile World Congress, and they extend far beyond just teaching it more languages.

For one, Google says it’s releasing new tools for integrating Google Assistant with smartphones, enabling companies to add their own voice-controlled features, ensure that hands-free voice commands work properly, and make use of hardware AI chips.

Google’s announcement is somewhat of a response to Apple, which has allowed Siri to control iPhone settings for years. With the introduction of the A11 “Bionic” chip, iPhones now have the ability to speed up AI-related tasks by processing some of them on the device itself.

Essentially, Google is trying to give Android phone makers similar tools, and says we should expect new tie-ins soon from LG, Sony, and Xiaomi.

Additionally, Google announced that Assistant will receive a massive language update soon. In the next few months the search company’s digital assistant will be able to respond by text in Danish, Dutch, Hindi, Indonesian, Norwegian, Swedish and Thai on Android phones and iPhones.

By the end of this year, the assistant will be available in more than 30 languages, reaching 95 percent of all eligible Android phones worldwide, says Nick Fox, Google’s vice president of product.