Google on Tuesday announced new product updates, and its latest includes the debut of the Nest Wifi Pro with Wi-Fi 6E support, the first router from the company that is triband mesh network ready.

Wi-Fi 6E (E for Extended) leverages the new less-crowded 6 GHz radio band and offers speeds up to two-times faster than Wi-Fi 6 on compatible devices. Google says its Nest Wifi Pro is simple to setup with the new Google Home app and the system automatically scans for issues to fix, plus fix them using Google Intelligence. 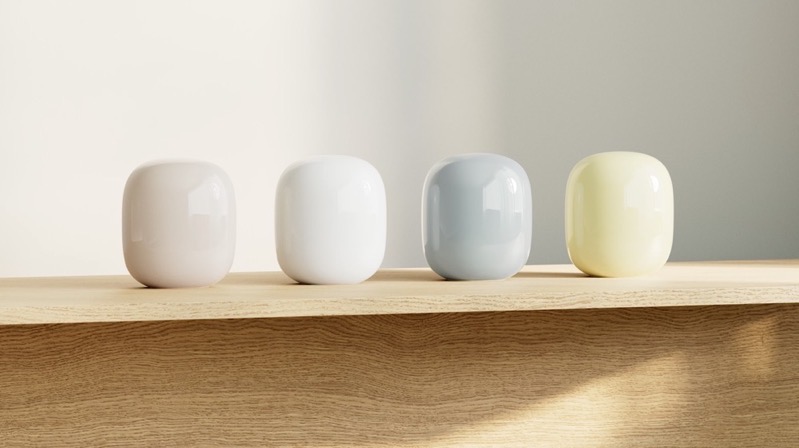 Nest Wifi Pro will include parental controls like Wi-Fi scheduling, while the new Google Home app will show you every single device connected to your network, allowing you to pause them if necessary. Software updates also happen automatically.

A single Nest Wifi Pro wireless router can cover up to 2,200 square feet, while the device also has a built-in Thread border router to connect Thread smart devices, while it will soon act as a Matter hub as well.

Nest Wifi Pro comes in four, natural earth tones according to Google: Snow, Linen, Fog and Lemongrass. But Canada only gets Snow and Fog colour options.

It’s worth pointing out that Google says Nest Wifi Pro is not compatible with previous generations of Nest Wifi and Google Wifi.

Later this week, Google is set to unveil all the details about its upcoming Pixel 7 smartphones and Pixel Watch.