The latest leaks of Google’s upcoming mid-range Pixel 3a and Pixel 3a XL give us the most complete picture of the phones to date. 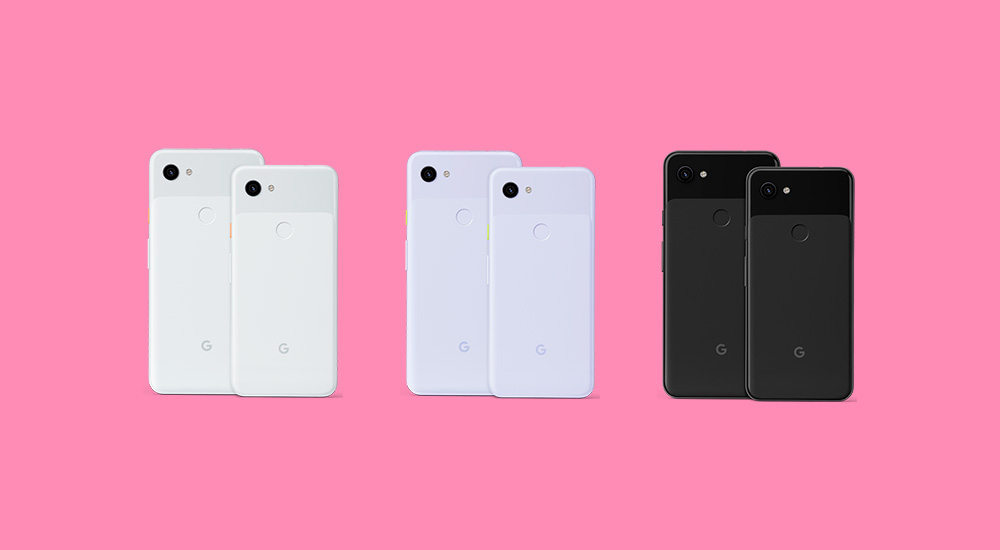 The Google Pixel 3a and Pixel 3a XL are rumoured to launch on May 7, but more details about the upcoming handsets have potentially come to light ahead of the official unveiling, reads a new report from CNET.

The report also suggests that besides the usual white and black colour variants, the Pixel 3a and Pixel 3XL also comes in a purple colour variant. It also claims that the ‘budget pixel phones’ will feature camera perks we’ve seen on the high-end Pixel 3 like “Night Sight.” In addition, you’ll get a portrait mode, Motion Auto Focus, and unlimited Google Photos storage.

Fast charging is here too, with 7 hours of use in just 15 minutes. Because these are Pixel devices, 3 years of security and OS updates are included, as are things like Screen Call.

Google recently said that Pixel 3 lineup didn’t sell as well as the Pixel 2 one and the company attributed that to the increasing pressure in the premium smartphone market. So, perhaps to perk up sales, the company is expanding its portfolio to enter the mid-range market, while possibly giving them some premium features to help the tech giant increase its market share across various regions.