Google is reportedly working on cheaper versions of its Pixel 3 and Pixel 3 XL handsets from last year, with some compromises to bring down the price. 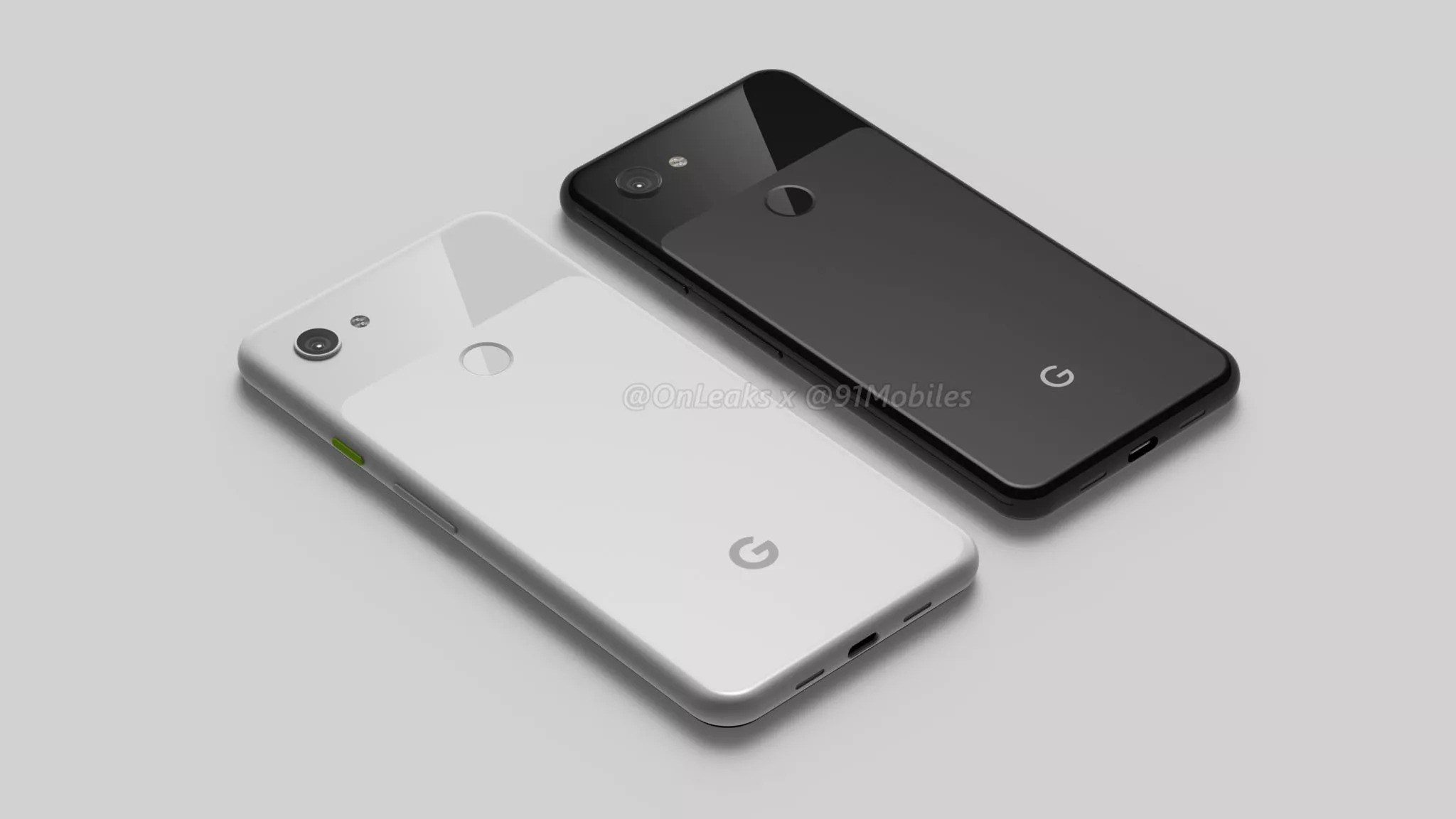 According to a source familiar with the phones, the Google Pixel 3a will feature a 5.6-inch OLED display and will have a screen resolution of 2220 × 1080 pixels. In terms of hardware, it would run on a Qualcomm Snapdragon 670 processor and sport 4GB RAM and 64GB storage. The phone is expected to come with an 8MP wide-angle camera in the front and a 12MP camera at the back, and will likely pack a 3,000mAh battery with support for fast charging technology via USB-C.

The Google Pixel 3a XL, on the other hand, is expected to come with a bigger 6-inch display. While the report didn’t mention anything about its screen, given that Pixel 3a is expected to get an OLED screen instead of an LCD screen it wouldn’t be far fetched to say that the same can be expected from its bigger variant.

The phones will apparently inherit a lot of features from the Pixel 3 series, including Active Edge and Titan M security chip, along with eSIM support. The Pixel phones have been known for their superior imaging capabilities and according to sources, the 12MP rear sensor of the Pixel 3a outputs similar image quality as the Pixel 3. However, the camera app performance is poorer on the less expensive handsets, suggesting that Google may need to optimize them before officially launching them.

According to the report, the devices will be available in three colours at launch including the Clearly White, Just Black, and the third being Beyond Just Black and White; the report was unclear if that is the actual name of the third colour or just the description of a grey-coloured device.

As for the release date, the phones are expected to launch in the U.S. on Verizon this spring, and while pricing details are unknown at this stage, they are expected to be cheaper than the Pixel 3 and Pixel 3 XL. Also, these models will obviously take on the Samsung Galaxy 10e and iPhone XR. The Snapdragon 670 and Snapdragon 710 aren’t flagship chipsets, so the Pixel 3a and Pixel 3a XL will need to possess other impressive attributes to warrant a purchase.