GoPro has just added a new, cheaper Hero camera to its lineup of action cameras. 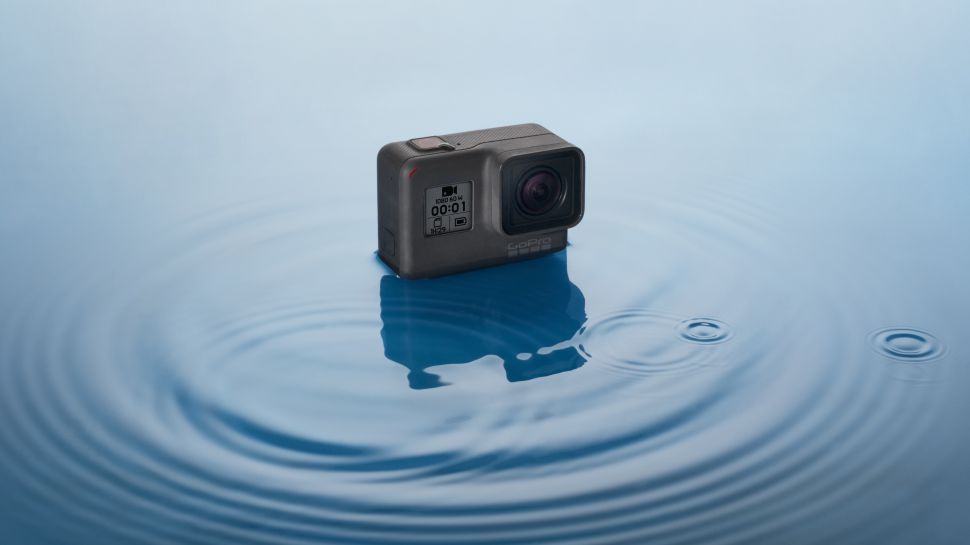 According to a new report from TechCrunch, the new camera, simply called the GoPro Hero, costs $200 USD and will feature most of the best features of the Hero 5 and Hero 6, at half the cost.

The Hero looks much like the latest generations of GoPro, the Hero5 and Hero6 Black, with the same gray body that’s waterproof without a case and a 2-inch touchscreen at the back. That’s because the Hero integrates some of the best features from those higher-end GoPros while offering a narrower focus on ease of use that should make it attractive to first-time action cam buyers.

“HERO is a great first GoPro for people looking to share experiences beyond what a phone can capture,” says Meghan Laffey, GoPro’s SVP of Product, “HERO makes it easy to share ‘wow’ moments at a price that’s perfect for first-time users.”

It also features advanced functions such as voice control, video stabilisation, and compatibility with the GoPro smartphone app. That’s all very impressive for an action camera which costs less than $200 USD.

The main differences, obviously, lie in the image quality. While the range-topping Hero6 Black can record in 4K, the new Hero tops out a 1440p at 60fps (which is still pretty respectable), and photo quality is limited to 10-megapixels.

The camera works in conjunction with the GoPro App, meaning video and pictures can be wirelessly transferred to smartphones for social sharing.

The GoPro HERO is available now for $200 USD from the company’s website and through authorized retailers.