Group FaceTime makes it easy to get together with up to 32 of your friends all at the same time. Available on iOS 12.1 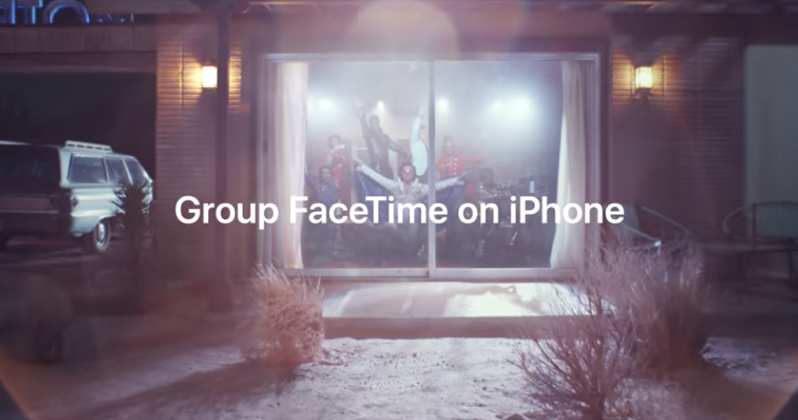 Group FaceTime on iPhone, iPad or iPod touch requires iOS 12.1 and allows up to 32 people to participate simultaneously.

Apple says “You can start a Group FaceTime right from the FaceTime app or from a group conversation in the Messages app. The tile of the person speaking gets larger automatically, so you’ll never lose track of the conversation.”

Group FaceTime debuted with the release of iOS 12.1 at the end of October, finally made available after missing its September release date with iOS 12.

Do you use Group FaceTime?