A VPN app that claims it can act as an iOS firewall for your devices is now available in the App Store. 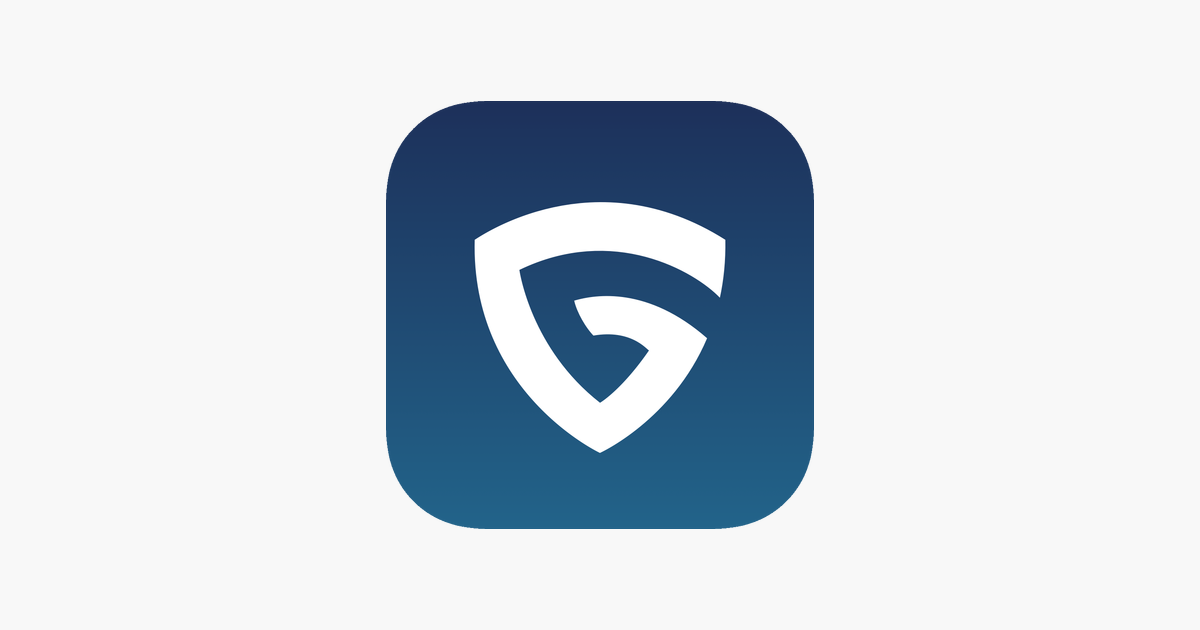 Will Strafach, also known as @Chronic, a former iPhone jailbreaker and security researcher, has released an iOS firewall app called Guardian Firewall which aims to prevent apps from secretly and silently stealing a user’s private data without their knowledge.

According to a new press release from the company, the firewall regularly scans the App Store for “security vulnerabilities, privacy issues, invasive trackers, and more:”

Starting over 2 years ago, we embarked on an ambitious mission: Build a tool that allows any electronic device owner in the world to take back control of their digital privacy. This tool needed to be incredibly easy to use, straightforward, and must allow a user to “set it and forget it” if they did not want to apply any customizations.

We could have cut plenty of corners and shipped an acceptable tool. Instead we took our time and did things right, putting together the most powerful tool and dataset we were capable of building. Why? Because we are working towards a broader set of goals: Make surveillance capitalism an untenable business model. Degrade the quality of shadow profiles maintained on every user of an internet connected device. Methodically expose every bad actor we can find. The electronic devices you bought and own should not be snitching on you at regular intervals. Something has gone very wrong, and the course must be corrected to prevent pervasive data collection from becoming an acceptable norm. It’s time for war. No stone will be left unturned.

The app is basically a smart VPN that redirects all users’ iPhone or iPad internet activity through its encrypted servers. Unlike other secure VPN apps though, the Guardian servers will filter out all users’ personal data, preventing apps from secretly sending one’s data for monetization purposes. This also has the benefit of reducing on-device processing thereby improving performance.

In a nutshell, the app wants to act like a spam filter for internet traffic from one’s device. It wants to prevent unintended and personal data from being stolen by apps silently for monetization purposes.

The Alerts tab in the app will provide users with information as to when and what data kind of data a specific app was blocked from accessing. To ensure the functionality of an app is not affected, the Guardian Firewall team does its own research to identify what kind of data it can block apps from accessing. It will also go through the top apps on the App Store from time to time for the best experience.

For the lifetime of our company, Guardian Firewall will utilize a simple tried-and-true business model: Accepting currency for a product that people find valuable. Full stop. We will never track our users. We will never collect personal information about our users. We consider user data to be a liability. Each and every technical design decision is built around that concept.

As of the time of writing, Guardian Firewall for iOS is only available to those who pre-ordered it. It’s set to release to everyone in July. The service costs $9.99 USD per month or $99.99 per year for VPN and Firewall capabilities. Its VPN-only service will be available at no cost.