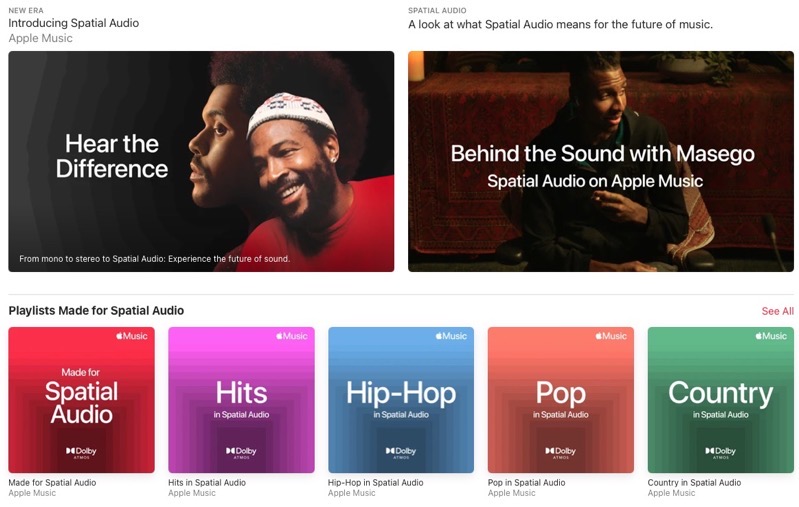 Scoble’s playlist comprises more than 30,000 tracks that were mastered for Dolby Atmos and available on Apple Music. He also shared a smaller, 91-track playlist that he believes consists of “the best of the best” songs with Spatial Audio on Apple Music.

He was responding to 9to5Mac’s query about what’s the best song with Spatial Audio on Apple Music. Scoble replied, “I have the world’s largest Dolby Atmos collection” and shared his link to his curated Apple Music playlist.

I have the world’s largest Dolby Atmos collection here: https://t.co/PMgOlMX3OR

Including a playlist with all the best songs out of more than 30,000 tracks so far.

Eddy Cue, Apple’s Senior Vice President of Services, said when the feature launched last year that it represents the future of music.

To listen to Spatial Audio and Dolby Atmos in Apple Music on iPhone or iPad, you’ll need iOS 14.6 (or higher) and any of the following:

You can enable Spatial Audio on your iPhone or iPad by going to Settings > Music > Audio > Dolby Atmos and selecting Automatic or Always On.

Judging by Scoble’s playlist, Apple Music has well over 30,000 Spatial Audio-enabled songs, and new ones are regularly added.