A couple days ago we posted an image which claimed to be packaging from Apple’s lower cost iPhone 5C. The image showed a pinkish iPhone with a similar-coloured wallpaper affixed to the display.

A new image has surfaced which claims to be the iPhone 5C in its packaging again, yet this time the image is of higher quality, as posted by ctechcn (via Macotakara), which says the package was received by its anonymous sources. 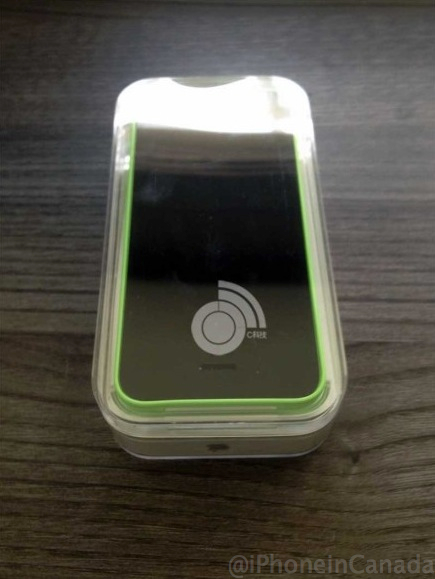 The image depicts the supposed iPhone 5C in lime green and the colour looks in line with previous leaks of the outer shell, as seen below: 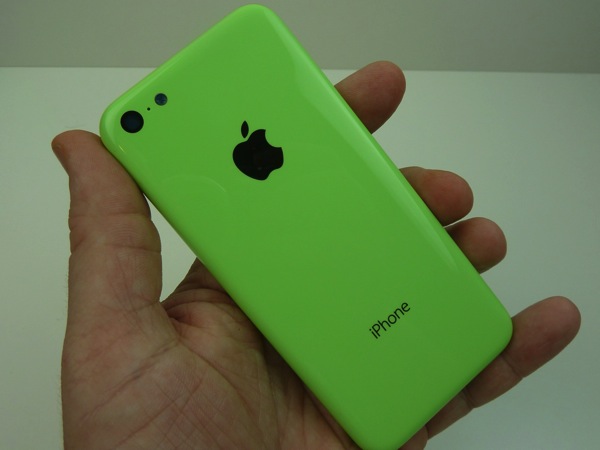 If this isn’t enough for you yet, 9to5Mac points to some allegedly leaked iPhone 5C SIM ejection tool and packaging materials images. 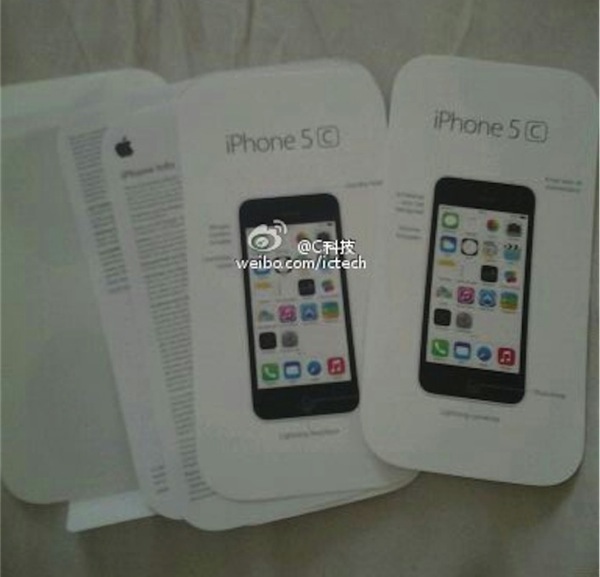 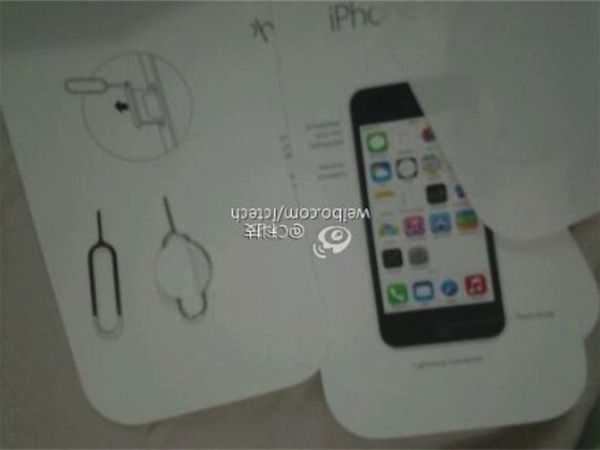 As the countdown ensues for Apple to announce new iPhone models at an event on September 10, expect more leaks to surface.

Any shred of mystery Google was saving for its Pixel 7 series launch event on Thursday, October 6, likely dissipated when a detailed and legit-looking spec sheet for the two phones leaked online over the weekend (via 9to5Google). Apparently, a mobile carrier in Taiwan prematurely shared the spec sheet for Google's Pixel 7 and Pixel...
Nehal Malik
21 mins ago