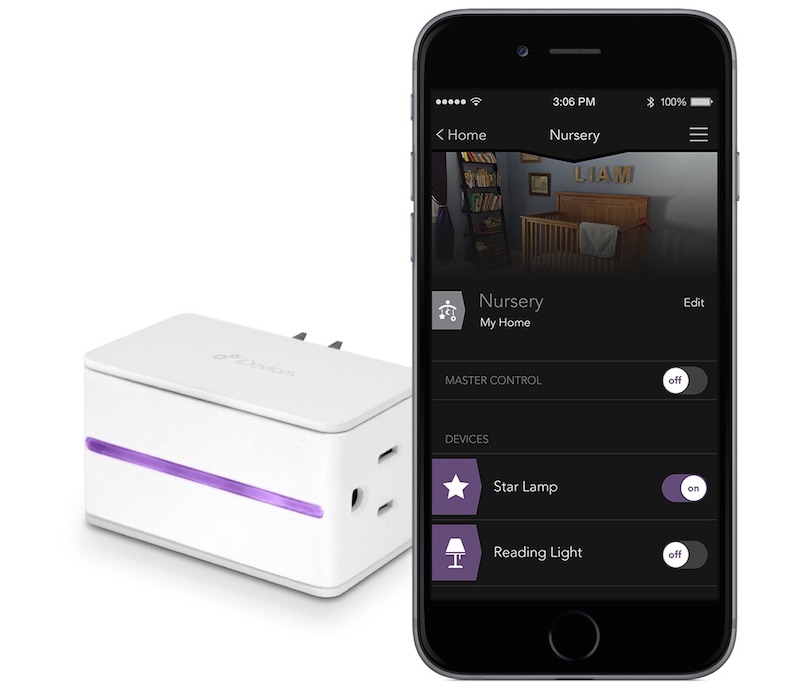 iDevices has announced its upcoming Switch smart plug, which takes advantage of the company’s existing app to give users control over the plug. The device plugs into a standard electrical outlet and connects to your home Wi-Fi network to provide control over a device plugged into Switch.

The company has also included some personalization options including the ability to customize the built-in light on the device. Switch will launch in the first half of 2015 and will cost $49.99.

iHome has also announced a similar iSP5 SmartPlug smart plug, which supports HomeKit and is a Wi-Fi enabled plug that allows users to control individual devices without the need for a central hub.

The company says that multiple SmartPlugs can be group together, which allows you to control several devices at once. iHome says that the device will launch later this year, however, the company has not released any official pricing. 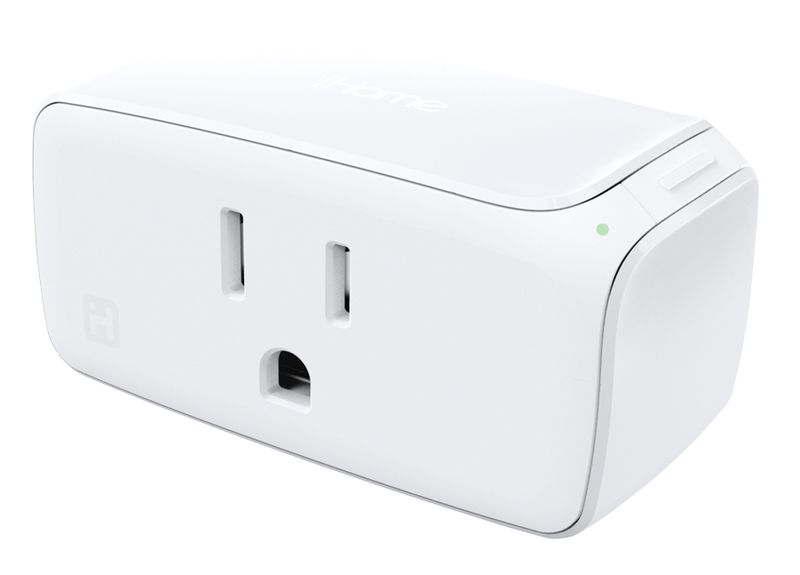 Both of these devices are integrated with Apple’s HomeKit, which allows users to take advantage of several iOS features. These features include the ability to use Siri to control the devices.

The Switch and SmartPlug can be controlled even when you are away from home. What do you think about these connected home products? Let us know in the comments below.