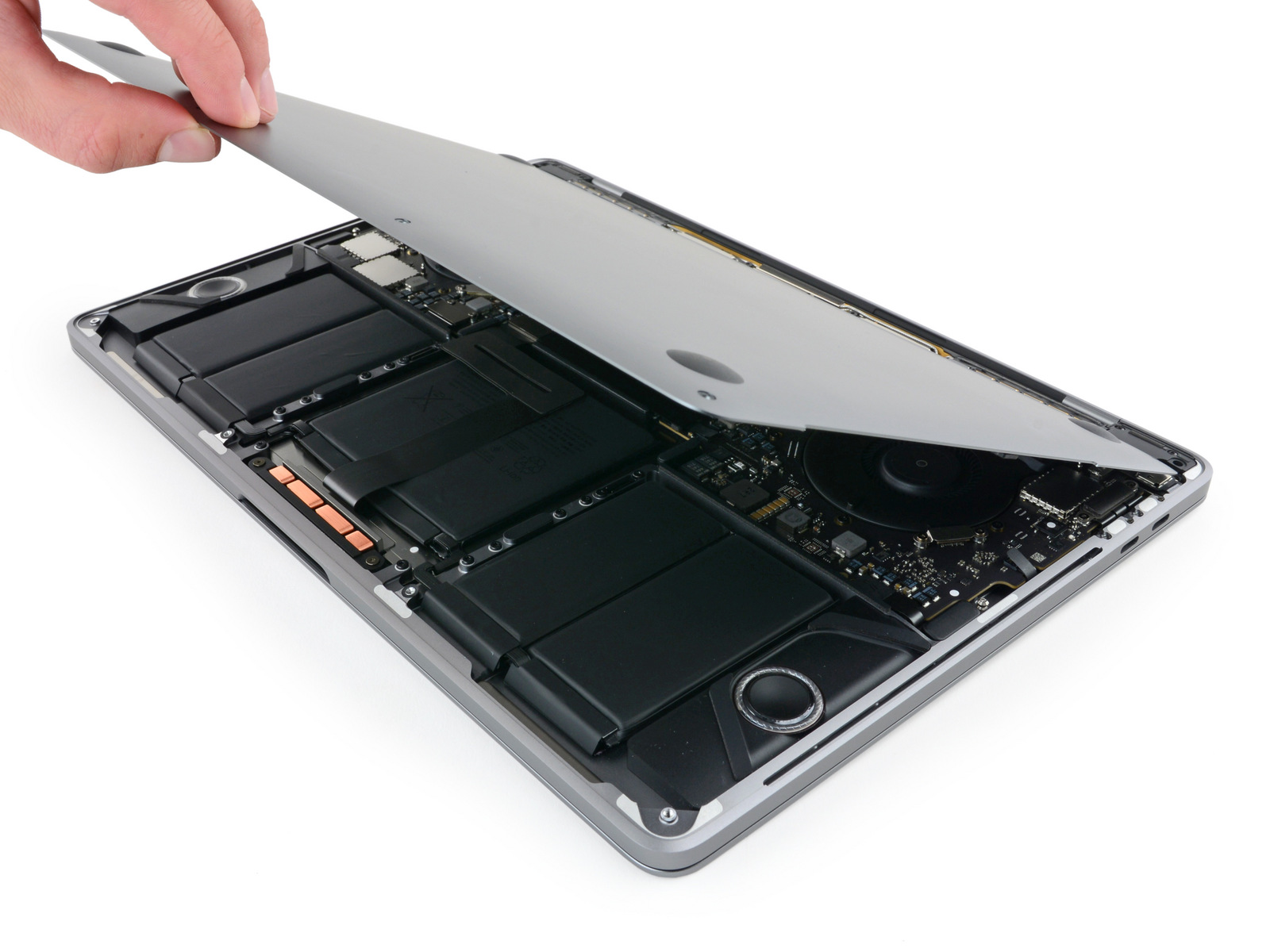 Apple’s 2017 MacBook lineup hit stores today, which means iFixit was able to get their hands on the new Retina MacBook and MacBook Pro and tear them apart. As you may have expected, iFixit found that most things have not changed.

The only significant change from a specs perspective is the new Kaby Lake processor in the updated MacBooks. Intel’s latest-generation processor is around 20 percent faster in real-world use, and a little more battery-efficient. 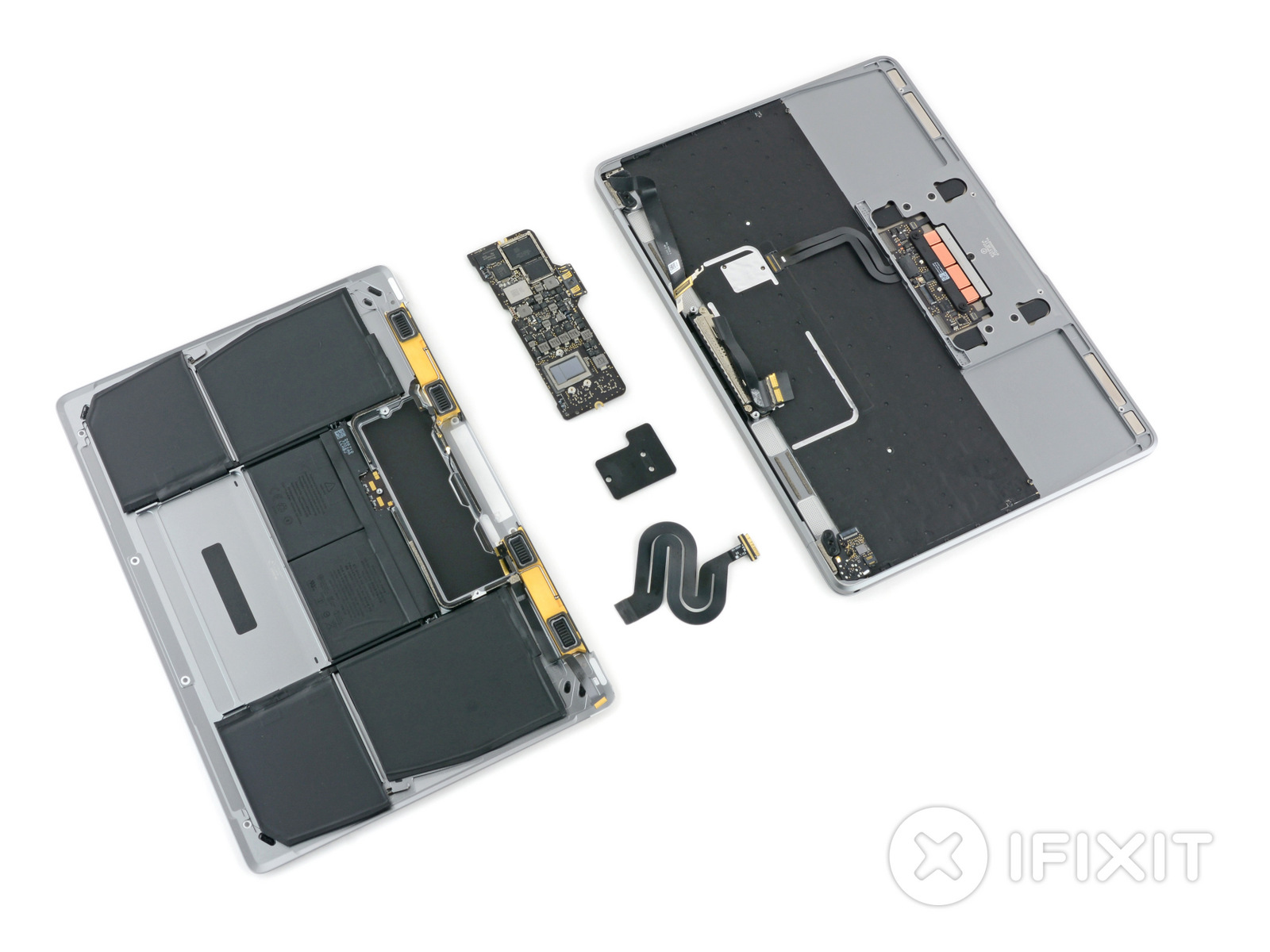 Both the MacBook Pro and Retina MacBook are still nearly impossible to fix yourself, scoring a 1/10 on the repairability scale from iFixit. The low score is due to both units containing a processor, RAM, and flash memory are still soldered to the logic board. In addition, the battery assemblies are still entirely glued into the case, which makes replacement complicated.

The only really good news is that the updated 12-inch MacBook has the newer key assembly that Apple introduced last year with the new MacBook Pro. This means that the keyboard is thinner, but still has a good clickiness to it like Apple’s traditional MacBooks.

Be sure to also checkout the teardown of the new 21.5-inch 4K iMac, which has replaceable RAM and a modular CPU.