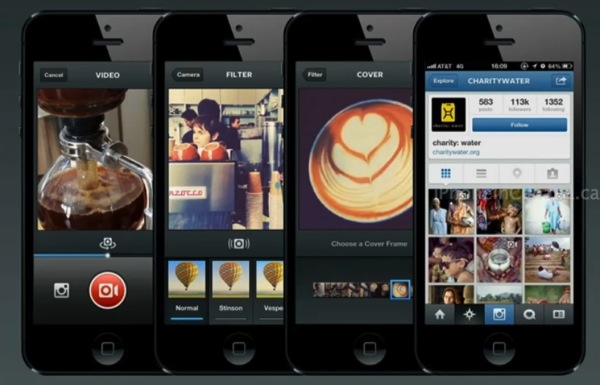 After today’s unpleasant surprise, Instagram users are no longer able to switch off the auto-play toggle. Received video clips start playing muted and can be limited to preloading on WiFi, though there’s no way to stop them from playing automatically in the first place. Apparently, the change has not yet been made to the app’s Android counterpart.

It’s not yet clear just why the option went away. However, it must be noted that the change comes right before Instagram plans to start running ads. So whether or not the company removed the setting with ads in mind, we’ll have to wait and see.