Today, Intel is taking the lid off its 7th Generation Core microprocessor family, codenamed Kaby Lake, according to a new report from Ars Technica. It’s been roughly five years since Intel last delivered a significant performance leap in a single generation and the Core i7-7700K has a number of challenges riding on its shoulders. 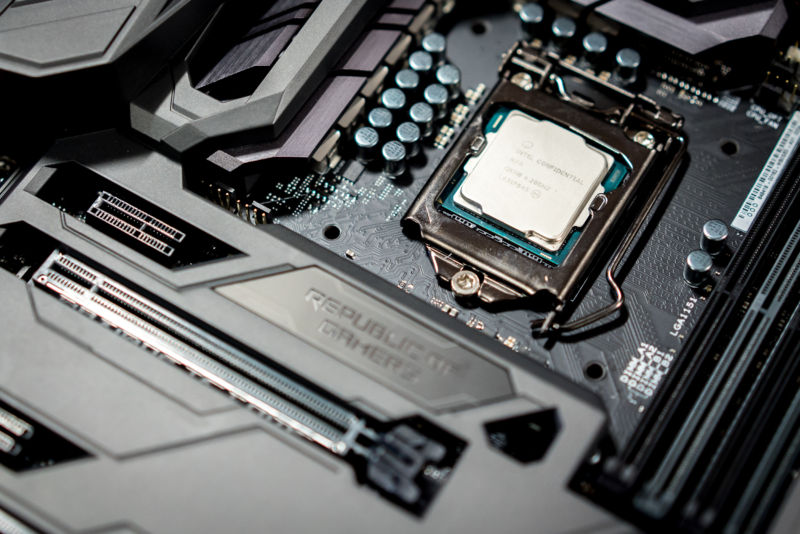 This is the first new big-core processor since Intel switched from Tick-Tock, which alternated new process nodes with new architectures, to a three-step Process-Architecture-Optimization strategy. This is the second iteration of the Skylake core, but it’s implemented on an advanced 14nm node, as Intel disclosed earlier this year. It’s also the first Intel processor to support new Optane SSDs, provided the appropriate chipset is used.

The Core i7-7700K also has the distinction of being the last chip generation Intel will launch before AMD’s own Ryzen architecture debuts later this quarter, and you can bet AMD will be watching these results very closely when it comes to calibrating the speeds and feeds of their own CPU core. Put it all together, and this CPU launch is going to matter more than most. 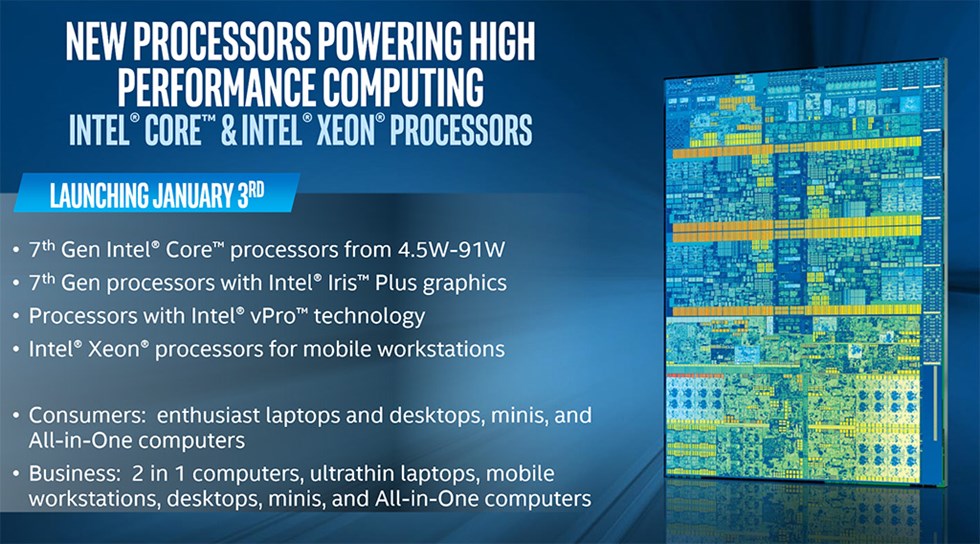 The Intel Core i7-7700K’s full specifications, along with some lower-end Core i5s are listed above. But the Kaby Lake architecture will power a wide array of products from 4.5W on up 91W, covering Core i and Xeon branded processors.

As you can see, the 7700K a quad-core CPU that can process up to 8 threads simultaneously (4C/8T), thanks to Intel’s HyperThreading technology. Additionally, the processor includes a DX12-capable HD 630 series graphics engine with updated multimedia engine that can now accelerate 4K HEVC 10-bit transcoding and VP9 decoding in hardware. Other features include things carried over from previous generation Intel processors like Smart Cache and AES-NI, among others. 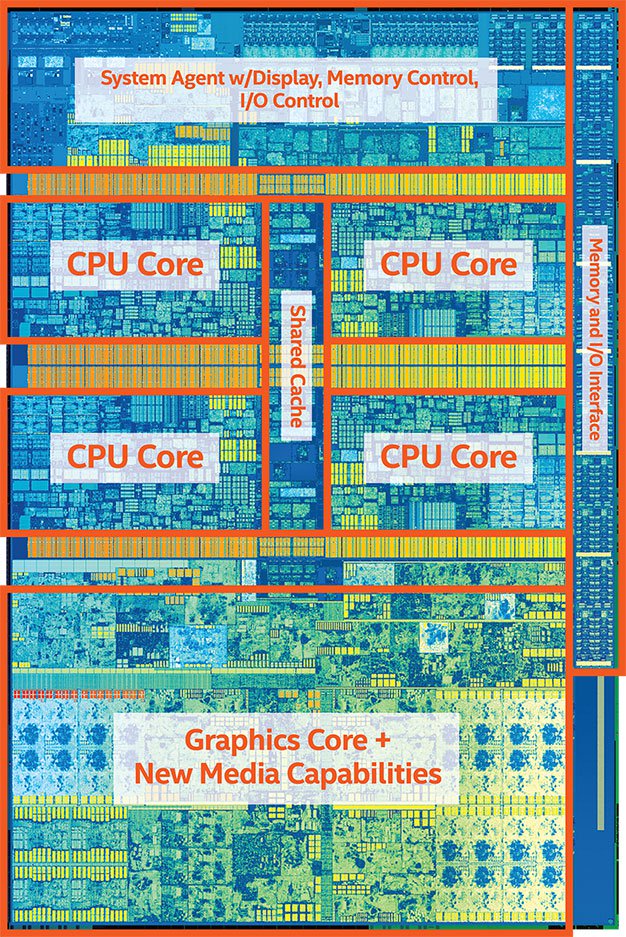 There aren’t many new details on the HD 630 series GPU built-into the Core i7-7700K, because there really aren’t any, but performance is marginally better than the HD 530 series. Virtually all of the additional performance (which isn’t much) comes by way of its ability to maintain boost clocks longer, thanks to Kaby Lake’s new transistor mix – the actual peak GPU frequency is the same as the HD 530. The HD 630 series GPU core can boost up to 1150MHz and can power up to 3 displays simultaneously. The graphics core is also DX12-compatible, though it is not powerful enough for the latest and greatest games.

Though Kaby Lake is touted as a new microarchitecture, it obviously borrows heavily from its predecessors – it is very similar to Skylake, but with an updated multimedia engine and new transistor mix, that allows for higher clocks. Intel’s SpeedShift technology has also been tweaked to allow for even faster state changes.

Could these microprocessors be destined to make their way into Apple devices such as the Mac lineup? Only time will tell at this point.