Apple’s WWDC keynote this morning was one of the fastest in years, as they crammed in so much information so quickly. Now that developers have started to install betas, unannounced features are starting to emerge.

According to @iWindowsTech (via The Verge), you can now delete stock iOS apps! There are so many stock iOS apps that get banished to an “Apple junk” folder by users, but now you can delete them, and re-download them later from the App Store. 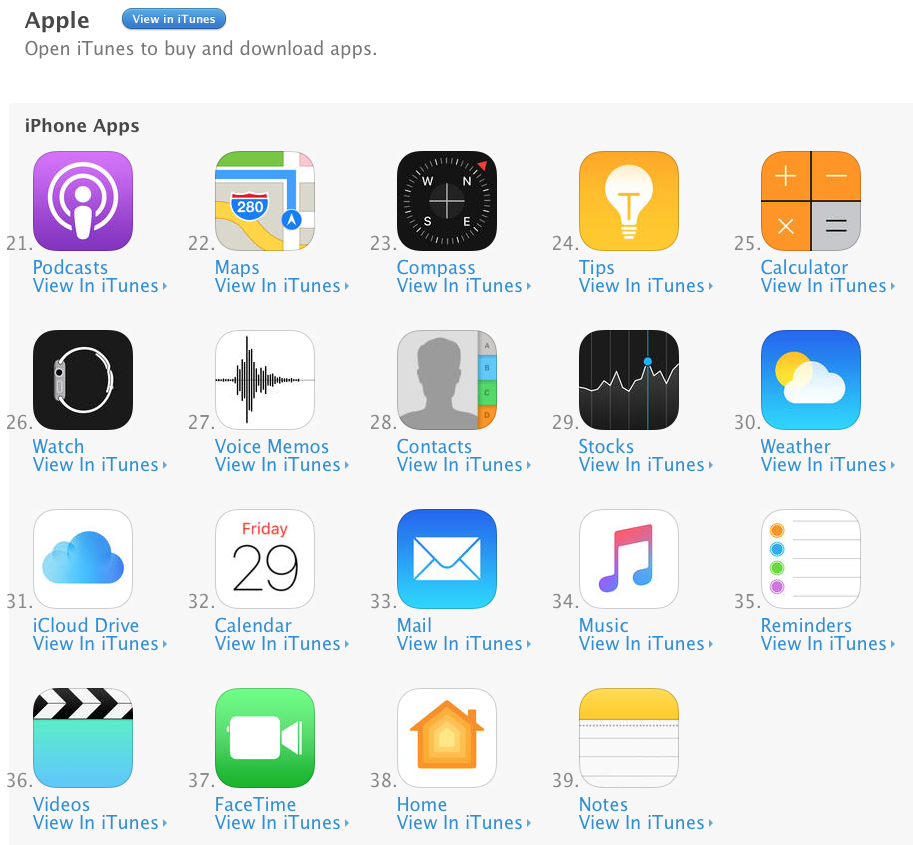 As you can see from the image below, in “wiggle mode”, it shows you can delete Calendar, Weather, Notes, Watch, Mail and Apple Music (no word what happens if you delete Mail; maybe options for new default third party mail apps?): 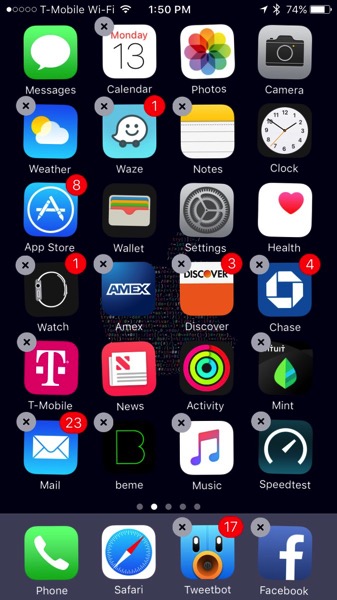 Meanwhile, @MrVernier confirms you can also delete Reminders, Stocks and Compass as well: 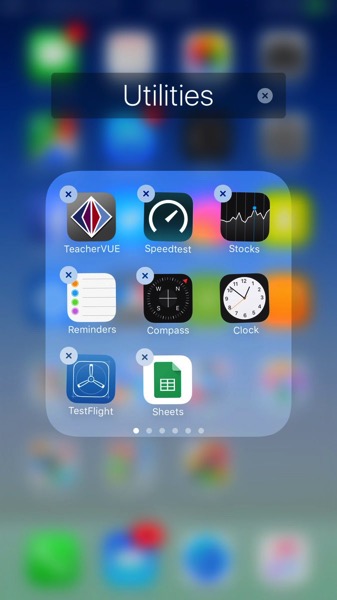 Last September, Tim Cook hinted users may soon be able to remove default iOS apps, in an interview with BuzzFeed:

“This is a more complex issue than it first appears,” he says. “There are some apps that are linked to something else on the iPhone. If they were to be removed they might cause issues elsewhere on the phone. There are other apps that aren’t like that. So over time, I think with the ones that aren’t like that, we’ll figure out a way [for you to remove them]. … It’s not that we want to suck up your real estate, we’re not motivated to do that. We want you to be happy. So I recognize that some people want to do this, and it’s something we’re looking at.”

Update: Apple has released a support document detailing the apps you can remove:

Apple says you can only remove the Contacts app from an iPhone only; you won’t lose your contacts, as they will remain within the Phone app.

If you remove the Music app, you won’t be able to use it with CarPlay. As for the News app, you soon be able to delete that in a future iOS 10 beta. For Canadians, we don’t have the News app yet anyways, so it doesn’t apply to us (I haven’t installed iOS 10 yet).

Deleting the Watch app from an iPhone will prompt an alert asking if you want to unpair the associated Apple Watch, before you can delete it.

Who’s excited for this? Finally!