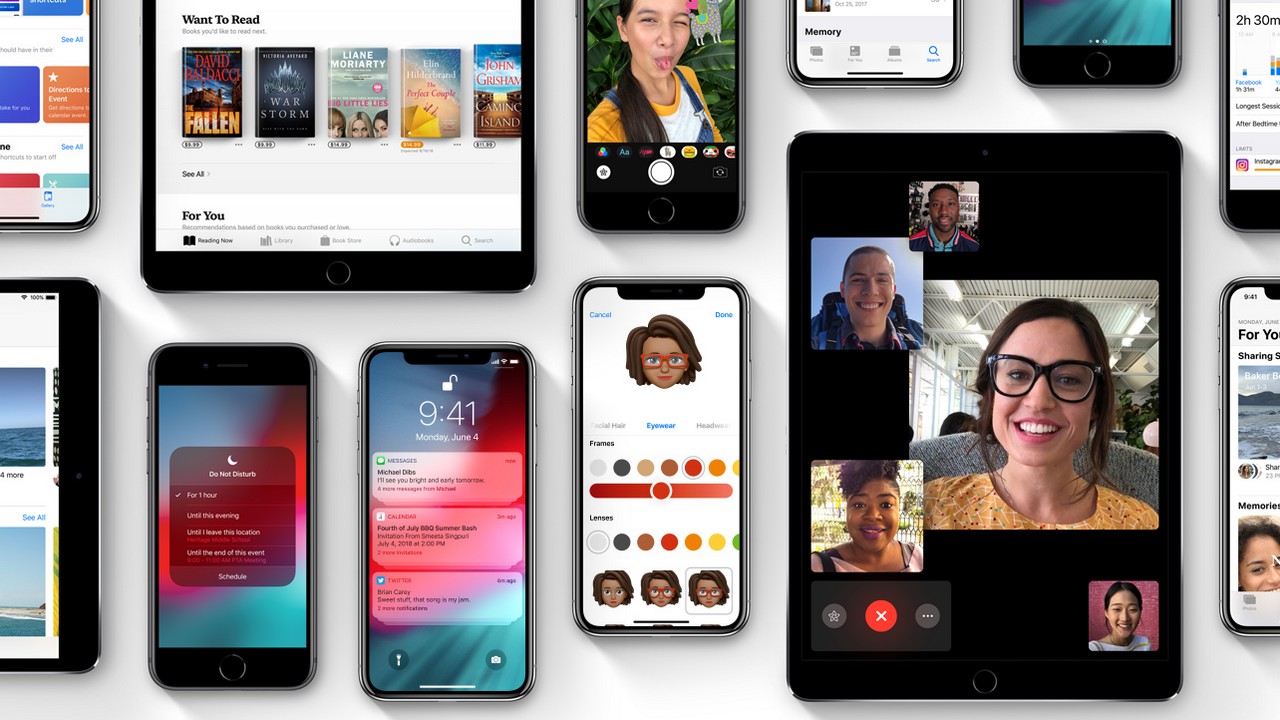 The third beta for iOS 12 arrives two weeks after Apple seeded the last software update to developers that contained a number of UI tweaks and performance enhancements. We have seen several new updates on the second beta of iOS 12 such as how the Podcasts app shows a Now Playing indicator on currently playing chapters, a new splash screen for updated Voice Memos, new arrow launcher for Shortcuts and more.

In the third beta of iOS 12, the main feature is undoubtedly the first rollout of Apple’s in-house mapping data for the Bay Area.

The new Apple Maps is being rebuilt from the ground up with Apple’s own data and will show additional detail with more grass, trees, parking lots, and pedestrian pathways. Apple plans to roll out the new Maps in San Francisco and the Bay Area with the iOS 12 beta followed by coverage for Northern California this fall and expanding to the rest of the country afterward.

Apart from that, other new updates in iOS 12 beta 3 includes, the ability to clear alerts in one swipe, tweaking of the FaceTime effect picker,  third-party apps working with Siri can now be seen on the Watch app, redesigning the voice memos for the iPad, a springy animation for clearing all notifications and more.

Notably, iOS 12 beta 3 also patches a handful of significant bugs and known issues — a bug in the previous beta rendered CarPlay unable to connect or its navigation features unusable for many users. According to Apple’s release notes, that issue has now been resolved. There are also bug fixes for an issue that caused FaceTime to crash on launch, a handful of problems with Siri, and several glitches on Screen Time, among others.

The new beta version should now be available from the Apple Developer Portal, or as an over-the-air update for devices with the proper certificate installed. A public beta version that correlates with developer beta 3 should also be released soon.

Here’s a video from EverythingApplePro detailing all the latest changes in iOS 12 beta 3: