iOS 12, the latest major update for Apple’s mobile operating system, is finally available to the public — and it brings some major performance improvements across the board for older Apple devices. 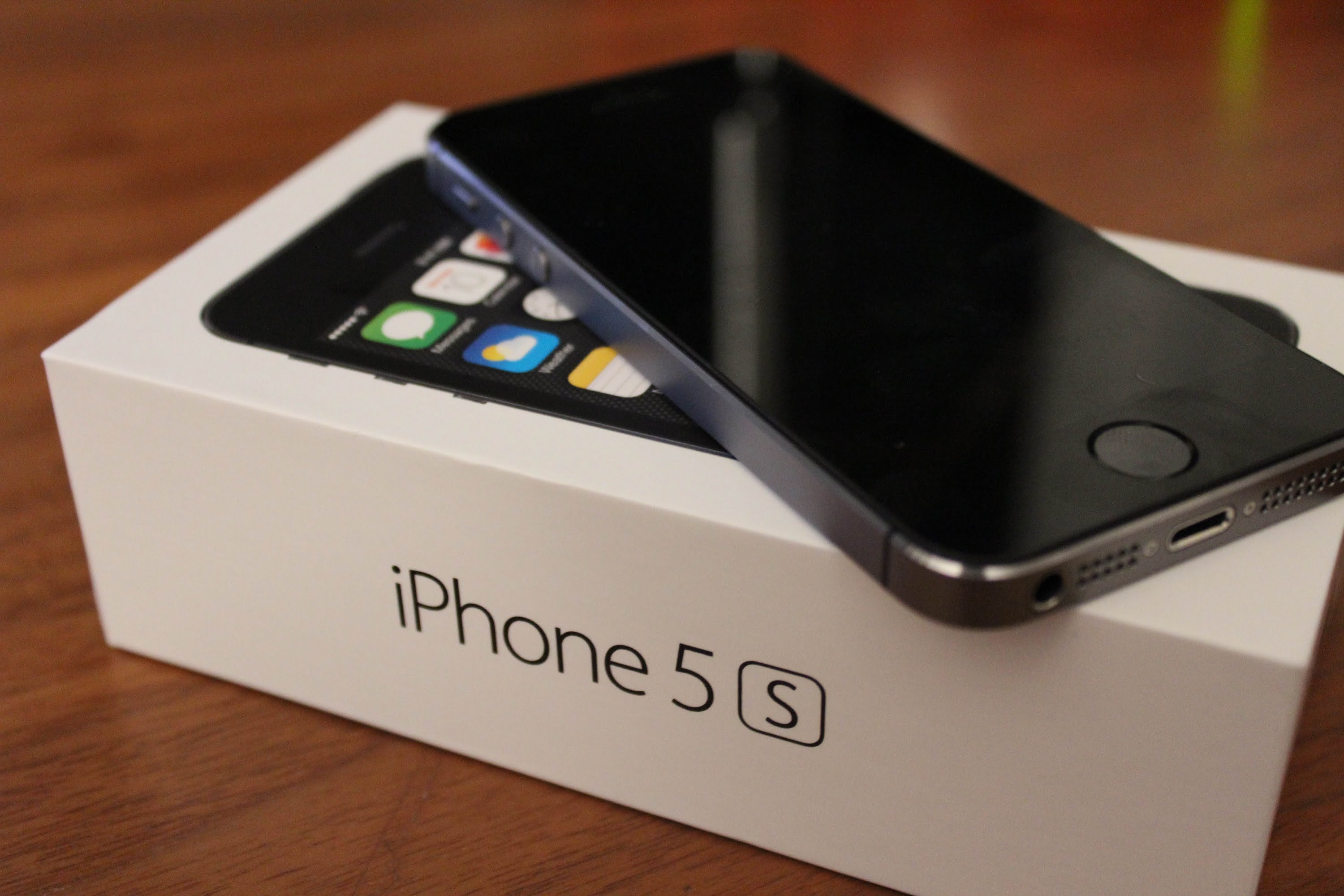 When iOS 11 came out, Ars Technica found that it ran much slower than iOS 10 did on an iPhone 5S. Now, with the release of iOS 12, the same publication tested it on an iPad Mini 2 and an iPhone 6 Plus in addition to an iPhone 5S to “get an idea of how well Apple was able to improve the responsiveness of these older devices, many of which are still in use as secondary phones and tablets or hand-me-downs (or by people who just see no particular reason to upgrade).”

Ars Technica ran a series of tests on the iPhone 5s, iPhone 6 Plus, and the iPad Mini 2 running both iOS 11.4.1 and iOS 12 to get a clear picture of by how much the new operating system is able to improve the performance of older devices, and from an overall standpoint, it does just that.

Fortunately for all the iPhone 5S owners out there, iOS 12 brings a significant performance upgrade across the board. App launch times for Safari, Camera, Settings, Mail, Messages, Calendar, Maps, and Notes were at the minimum 10 percent faster than before. While this may amount to a few milliseconds, an overall improvement like this is easily noticeable.

The iPhone 6 Plus follows suit, with most system apps opening anywhere between 10 to 15 percent faster. The 6 Plus also sees a reduction in its cold boot time by a few seconds.

Overall, it seems as if Apple was able to restore the performance of its older devices to the iOS 10-era with the release of iOS 12. While the improvements are in no way incredible, iOS 12 will seemingly be able to extend the lifespan of these older devices by another few months to even a year or more.