According to a new report from Mark Gurman over at 9to5Mac, sources inform him Apple could launch new iPad Air 3 and iPhone 5se sales on March 18—but lack preorders, in what could be a new strategy for the company. 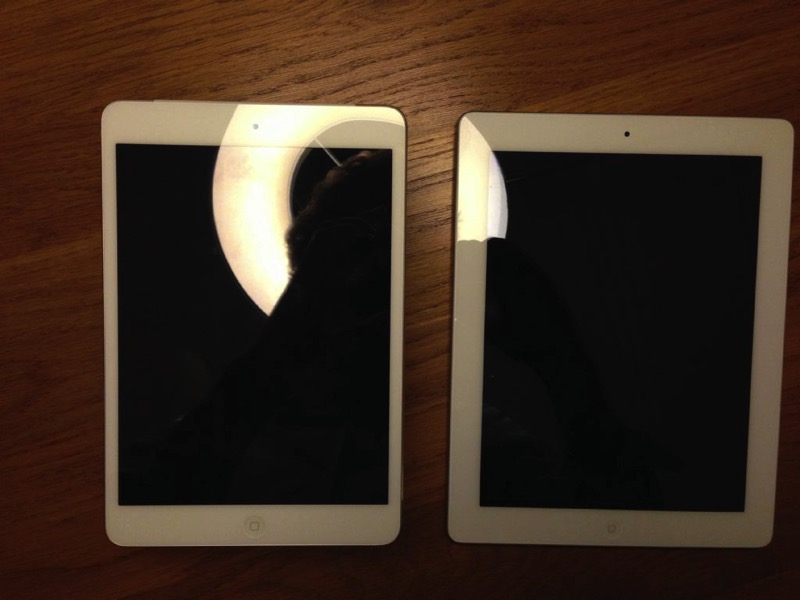 After announcing both products at the company’s rumoured March 15 special event, sources note Apple will put the new products “up for sale online and in retail stores as early as Friday, March 18th,” but  “unlikely to offer pre-orders for the new devices, according to sources who cautioned that the plans could still change.”

The iPhone 5se is said to be an updated version of the iPhone 5s, but in a design reminiscent of the iPhone 6/6s. It will reportedly feature the latest A9 CPU, Apple Pay, Live Photos and more.

Sources note manufacturing of the rumoured iPhone 5se began in January, and it will reportedly be offered in the same colours as as the iPhone 6s, which would be Silver, Rose Gold and Space Grey.

Also coming at the event, are rumoured new band options for Apple Watch.

It would be a huge change in strategy to not have pre-orders for both of these products, if true. There is definitely demand for an iPad Air 3 and ‘iPhone 5se’, so it would not make sense for pre-orders to disappear.

Regardless, get your wallets ready, folks.