iPhone 14 to Feature 6GB of RAM Across Lineup, Says Report 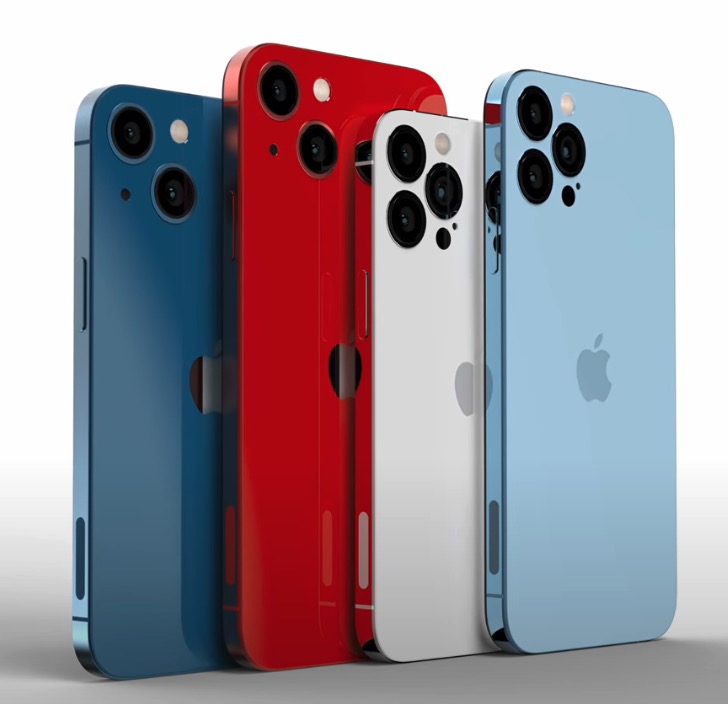 According to a report from Taiwanese research firm TrendForce, the entire iPhone 14 lineup that’s slated to debut later this year will feature 6GB of RAM (via MacRumors).

A transition from LPDDR4X to faster and more power-efficient LPDDR5 memory is also on the cards, at least for some iPhone 14 variants. Both ‘Pro’ models will be upgraded to 6GB of cutting-edge LPDDR5 memory, while the two base models will get 6GB of LPDDR4X.

In comparison, last year’s iPhone 13 family featured 4GB of LPDDR4X RAM for the base models, and 6GB of the same for the Pro models.

There have been previous reports of 8GB of RAM for the iPhone 14 from Korean blog Naver and Haitong International Securities analyst Jeff Pu.

However, renowned Apple analyst Ming-Chi Kuo reported back in March that this year’s lineup would feature 6GB of RAM across the board, with higher-end models getting LPDDR5 memory. The TrendForce report echoes Kuo’s forecast to a T.

TrendForce also believes this year’s Pro iPhones will start with 256GB of storage, up from 128GB on last year’s iPhone 13 Pro models. The research firm appears to be less sure of this information, though, given it’s marked “TBD” in its chart.

Apple plans to widen the gap between its Pro and non-Pro iPhones this year to better differentiate between them. Slower RAM and less base storage on the lower-end models isn’t the extent of those plans, either.

This year’s iPhone lineup will axe the “mini” model, replacing it with a larger-screened version of the base iPhone 14.

If all goes to plan, we should see Apple unveil the iPhone 14 on its usual schedule in September.

Google's parent company, Alphabet, on Monday started notifying employees in Canada of job cuts, according to a spokesperson for Google (via The Globe and Mail). The news comes a little over two weeks after Alphabet CEO Sundar Pichai announced the company would be laying off 12,000 employees (or 6% of its total workforce) across its...
Nehal Malik
10 mins ago