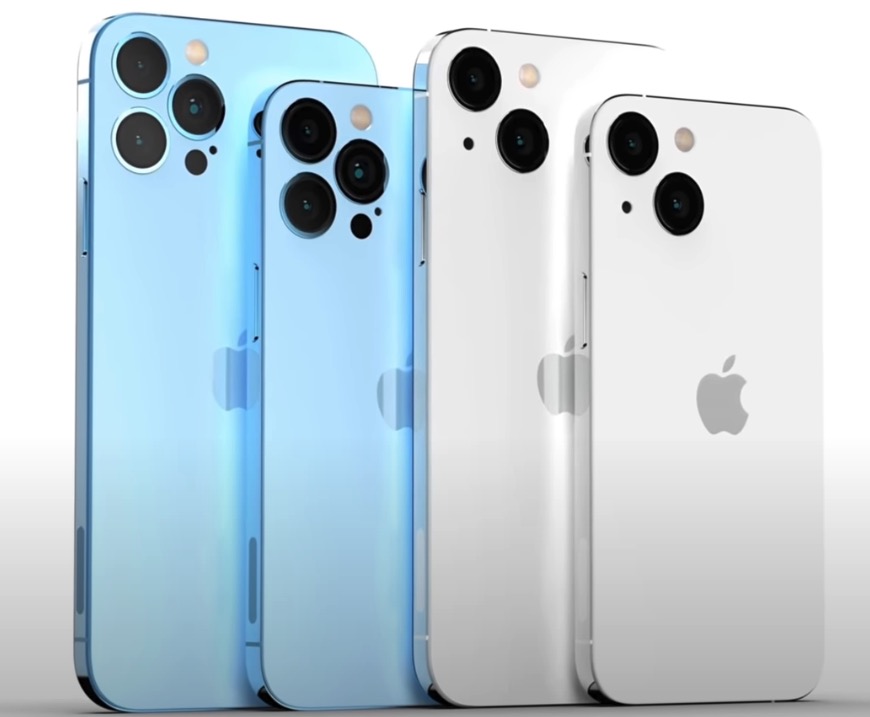 Known crystal ball-holder for everything Apple, Ming-Chi Kuo (@mingchikuo) of TFI Asset Management Limited, said in a tweet Sunday morning that only the two higher-end ‘Pro’ models in this year’s iPhone 14 lineup from Apple will get the next-generation A16 Bionic chipset, while the two lower-end models will be powered by the same A15 Bionic chip found in the iPhone 13.

The analyst also said he believes all four iPhone 14 models will only come with 6GB of RAM, contrary to recent reports predicting 8GB of onboard memory.

Even though all four iPhone 14 models will have the same amount of RAM, Kuo said the higher-end models will be equipped with LPDDR5 memory while the lower-end ones will have relatively slower LPDDR4X memory, which was what Apple used for the iPhone 13 series.

Now, the A15 Bionic is no slouch — it’s faster than anything the Android side of the industry has to offer, but it was already only a marginal upgrade over the A14 Bionic and is the same processor that powers Apple’s most affordable iPhone, the 2022 iPhone SE.

Everything else about the base iPhone 14 models will have to justify users getting the same chipset as a $579 CAD iPhone SE, on an iPhone that will likely cost significantly more.

As we get closer to the launch of this year’s iPhone lineup, the reports we’re seeing point to Apple aiming for an increasingly growing gap between the lower-end models and the higher-end ones, likely to make the latter truly worthy of the ‘Pro’ moniker.

Only the two higher-end iPhone 14 ‘Pro’ models are expected to ditch the notch for a new “hole + pill” display cutout, feature new 48-Megapixel main cameras, boast 120Hz ProMotion displays, and have thinner bezels than the iPhone 13.

The iPhone 14’s design will reportedly bear a likeness to the iconic iPhone 4, complete with round volume buttons and an overall thicker design that will possibly get rid of the rear camera bump for a flush backside.