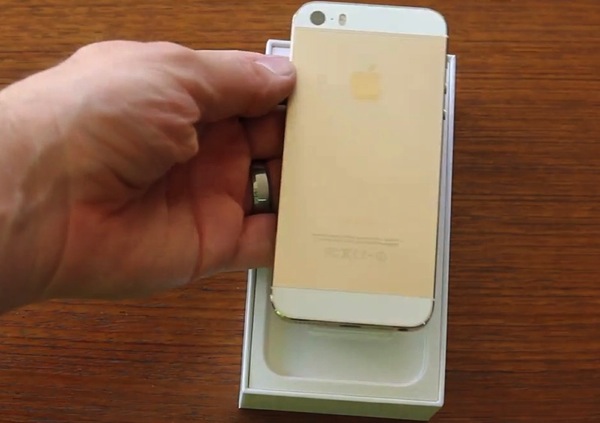 Apple has just announced that its sold 9 million iPhones during the launch weekend. The company didn’t break the number down to individual models sales, but the numbers sets a new record.

Apple unveiled not one, but two iPhones during the iPhone event on held on September 10. The company introduced the iPhone 5c and 5s , and started taking pre-orders on Friday September 13 for the lower-cost version, the iPhone 5c.

While analysts have been skeptical about the impact of the colourful and lower-cost version of the iPhone 5c and the iPhone 5s, Apple has managed to break all previous records:

Apple today announced it has sold a record-breaking nine million new iPhone® 5s and iPhone 5c models, just three days after the launch of the new iPhones on September 20. In addition, more than 200 million iOS devices are now running the completely redesigned iOS 7, making it the fastest software upgrade in history. Both iPhone 5s and iPhone 5c are available in the US, Australia, Canada, China, France, Germany, Hong Kong, Japan, Puerto Rico, Singapore and the UK. Demand for iPhone 5s has exceeded the initial supply, and many online orders are scheduled to be shipped in the coming weeks.

“This is our best iPhone launch yet – more than nine million new iPhones sold – a new record for first weekend sales,” said Tim Cook, Apple’s CEO. “The demand for the new iPhones has been incredible, and while we’ve sold out of our initial supply of iPhone 5s, stores continue to receive new iPhone shipments regularly. We appreciate everyone’s patience and are working hard to build enough new iPhones for everyone.”

As we previously reported, the high demand for the iPhone 5s has resulted in long queues around the globe. The gold version of the iPhone 5s model sold out in 10 minutes after Apple began accepting pre-orders through its online stores.

The nine million units sold in the first weekend goes beyond the wildest expectation of any analyst.