Following the design language of the ‘iPhone 6’ leaks, genius designer Martin Hajek has come up with yet another brilliant concept i.e a redesigned 2014 iPad Mini, that features a chassis design similar to what the next generation iPhone is expected to sport, as well as a Touch ID fingerprint scanner and gold/white colour scheme. 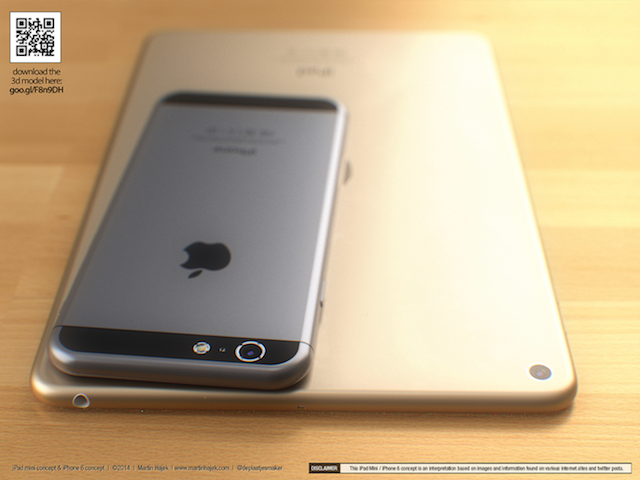 As you can notice, a reimagined 2014 version of iPad Mini has rounded instead of chamfered edges, much like the rumoured ‘iPhone 6’ design. The profile of the smaller tablet is also thinner as compared to the current generation model. The sleep/wake button however has been kept on top, as opposed to the ‘iPhone 6’ where it is expected to move to one side.

Check out the following images and don’t forget to share your thoughts with us in the comments section: 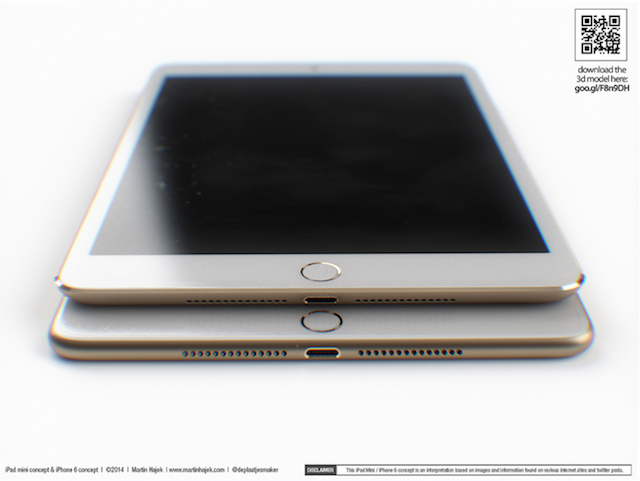 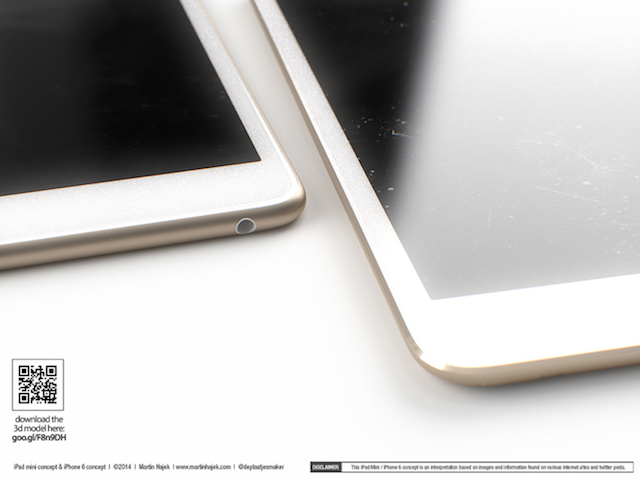 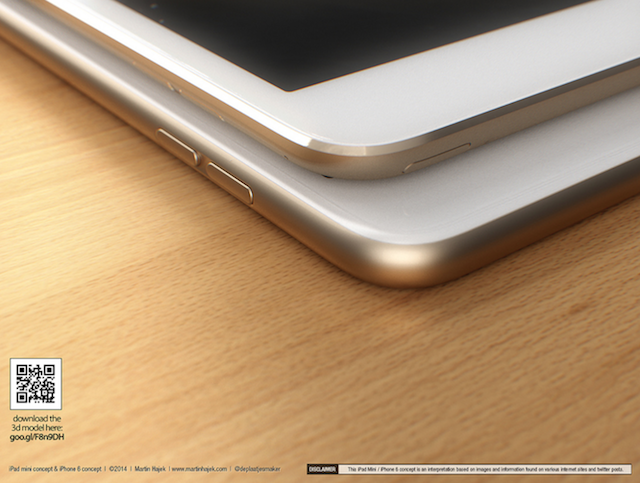 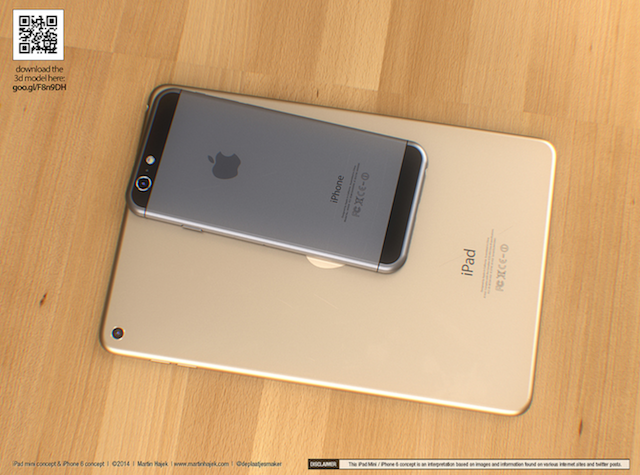